‘Spoiler’ is the new quiz show from Movistar+ presented by Jose Corbacho. In the second half of 2016 this co-production from Pepitos Brothers and DLO Entretenimiento arrived to CANAL+ Series and CANAL+ Series Xtra (also in VOD through YOMVI), that mixes humour, entertainment and, of course, all the excitement of a quiz show.

It is a celebration of the binge-watcher. Very dynamic, quick, crazy, with a presenter who is not normal and three contestants that follow close behind as they come dressed up as their favourite character. Around them, games and questions with TV series in mind, hard-hitting questions that draw from well-known series or not so well-known series, many, many theme tunes to guess, questions on catchphrases and iconic objects, great conundrums on the best series of today and of yesteryear. Because ‘Spoiler’ wants to not only know how many children Ned Stark has, but also how many the Bradys had.

Every Monday from 8.30pm on MOVISTAR

If you have an idea or an audio-visual project, at Pepitos Brothers we can help you with the television production. 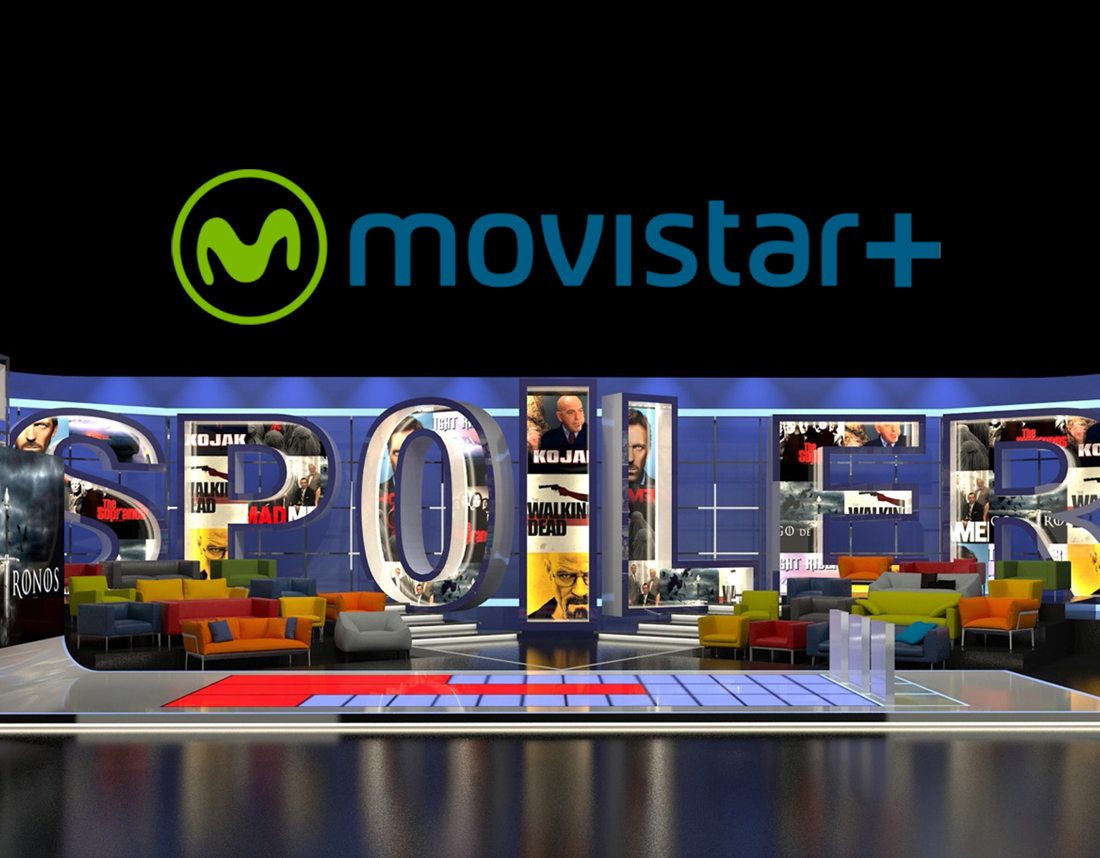 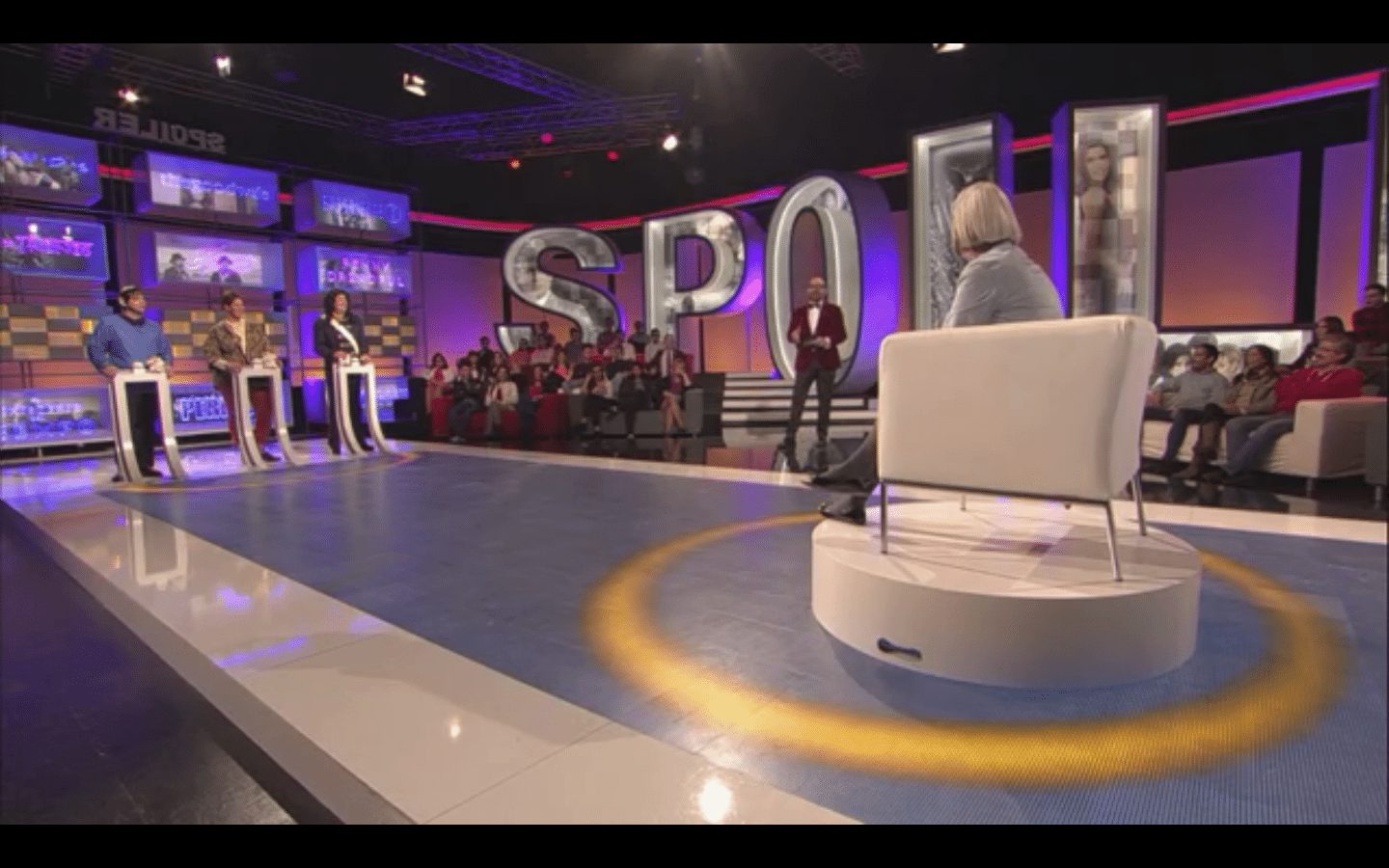 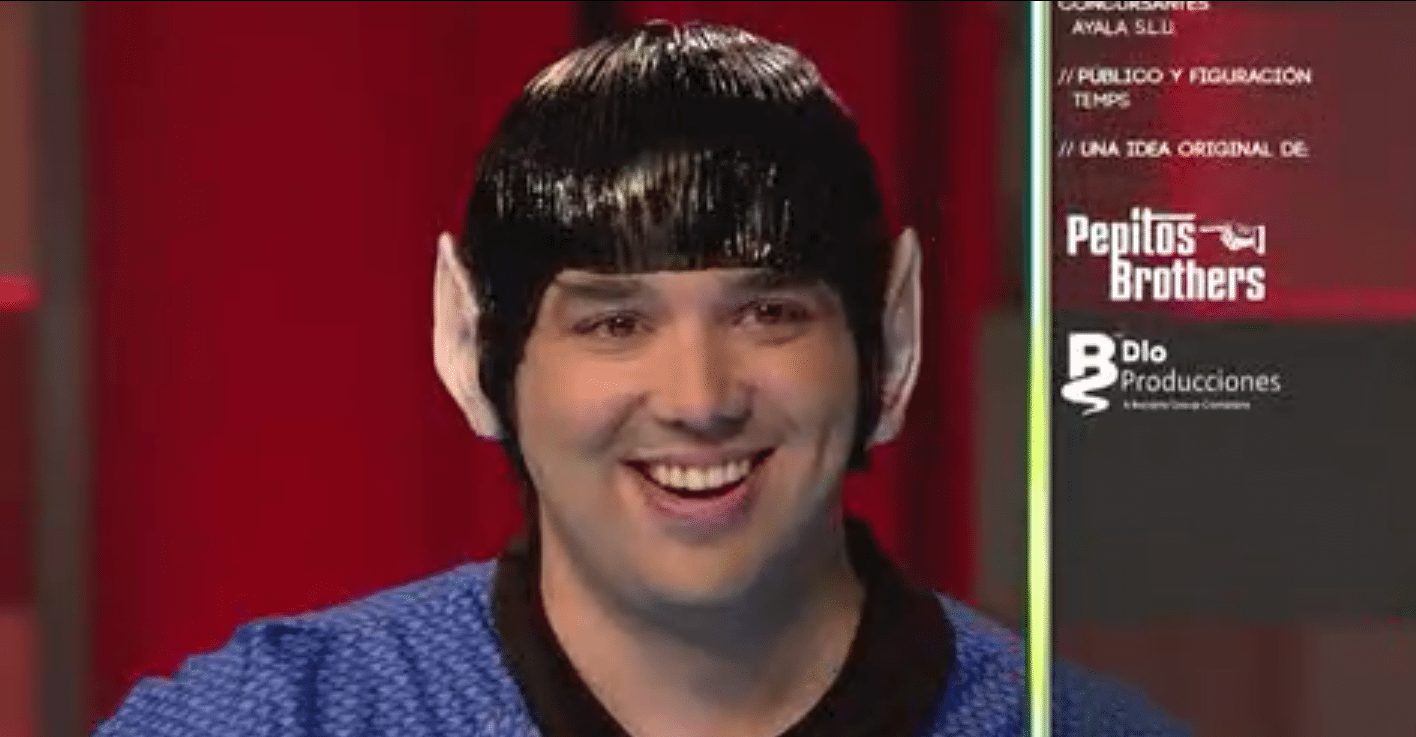 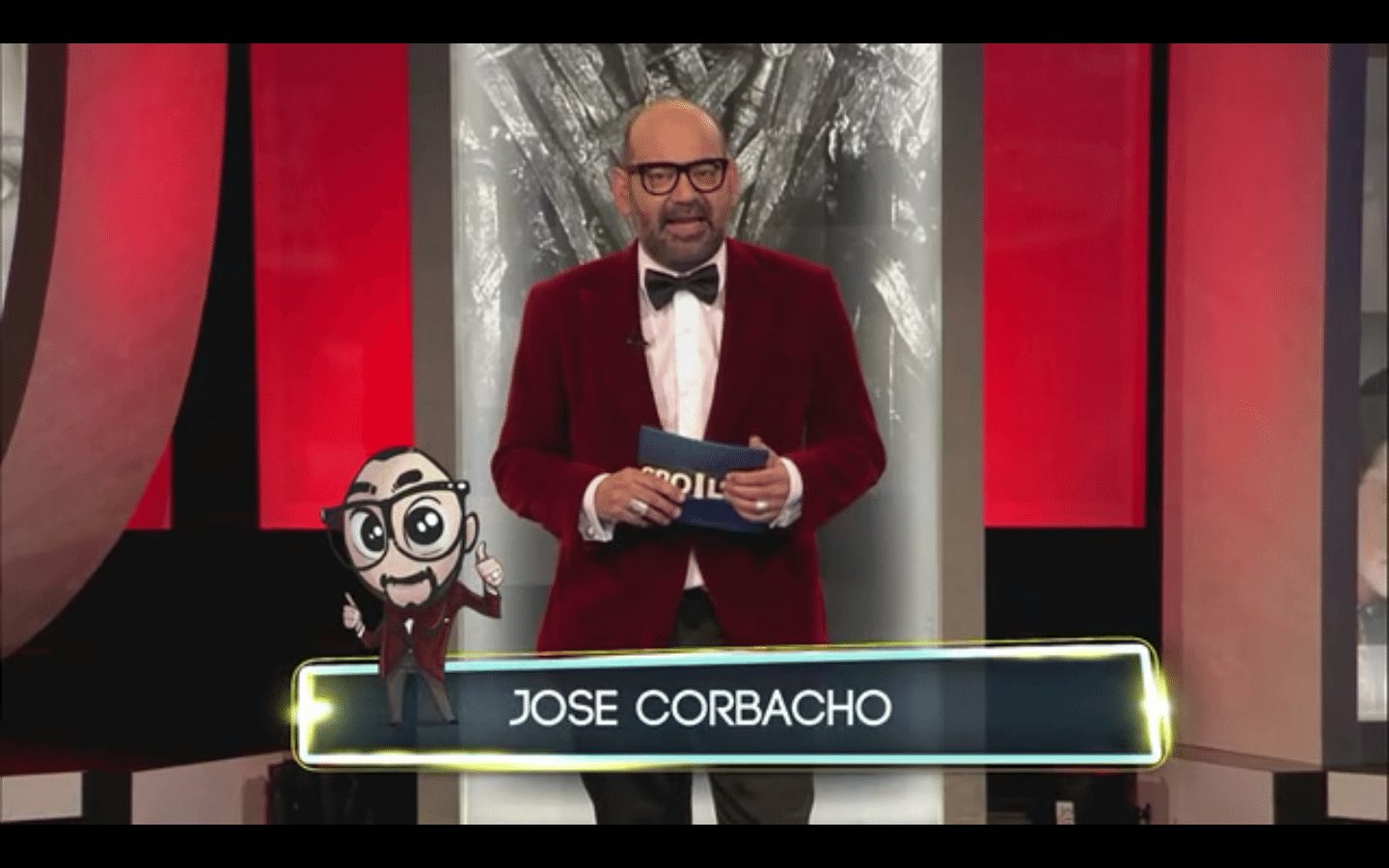 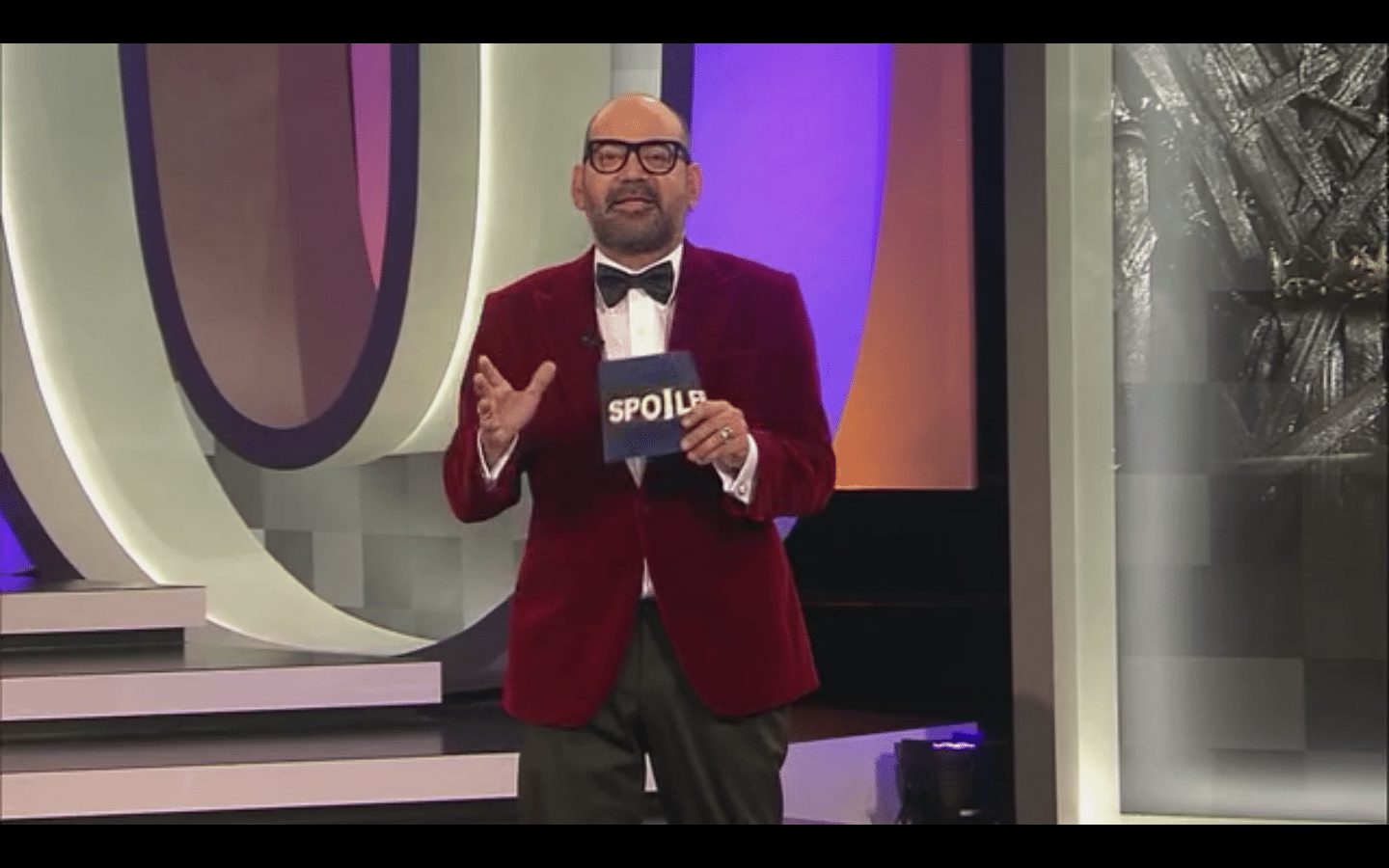