This was the name of a sitcom created for AMB (Metropolitan Area of Barcelona), Generalitat de Catalunya and Barcelona City Council, devised by Arena Media and produced by Pepitos Brothers to raise public awareness on the food waste our society produces.

Som gent de profit, is an audio-visual campaign which was broadcast on TV3 during November 2017 featuring Jose Corbacho (actor and director) and Montserrat Carulla (actress), as well as tips from Ada Parellada (chef). A campaign of a four episode series with four self-promos which aimed to raise awareness on the key points on how to avoid food waste. Planning shopping, ordering and labelling products properly, learning how to preserve and to get the most out of your kitchen and learning about initiatives like food banks, among others, so that we all avoid throwing away an average of up to 35kg per person. 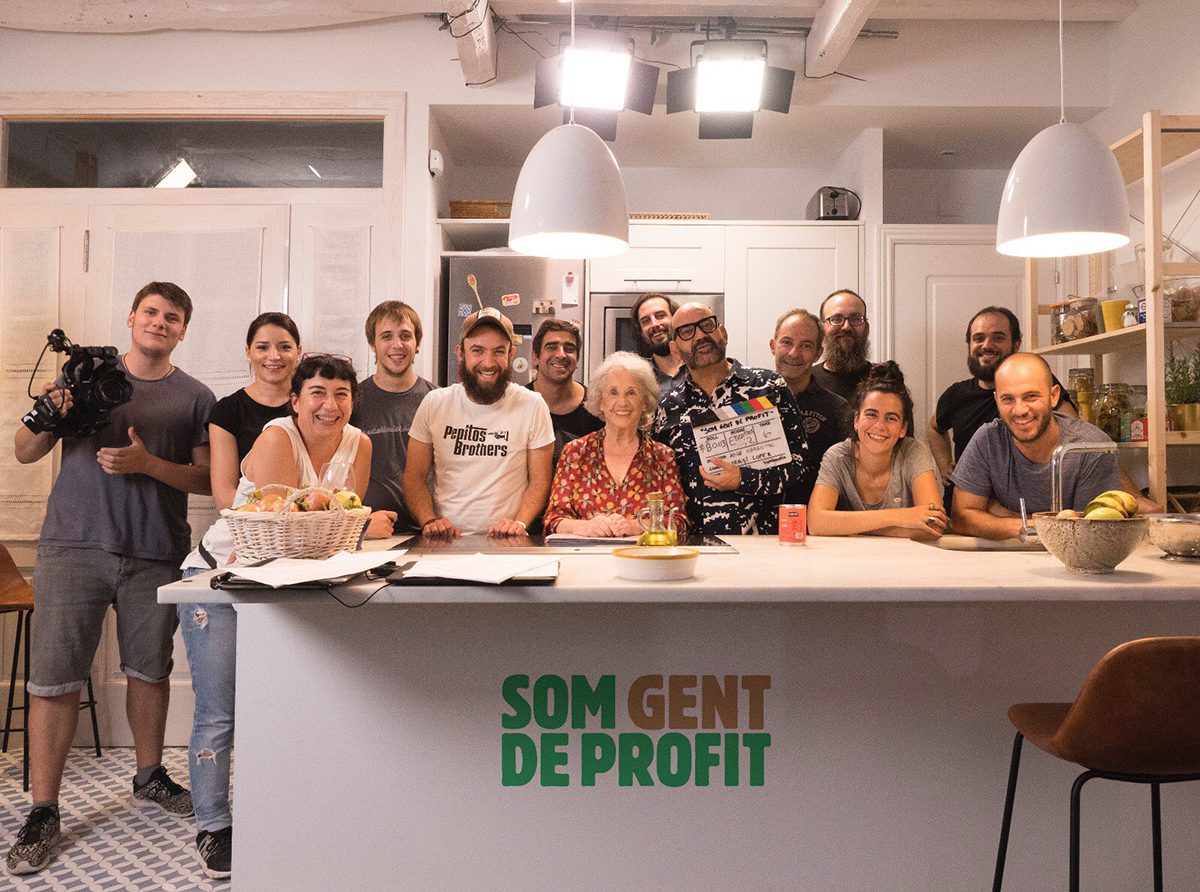 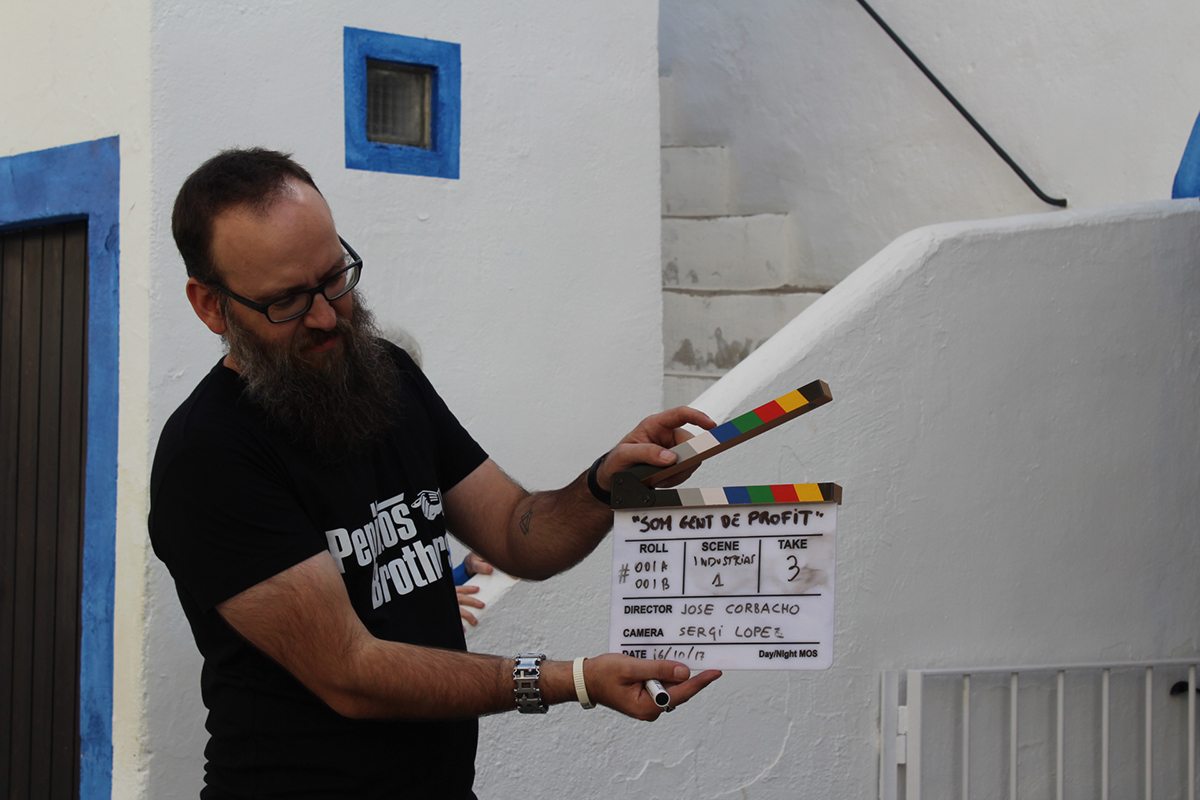 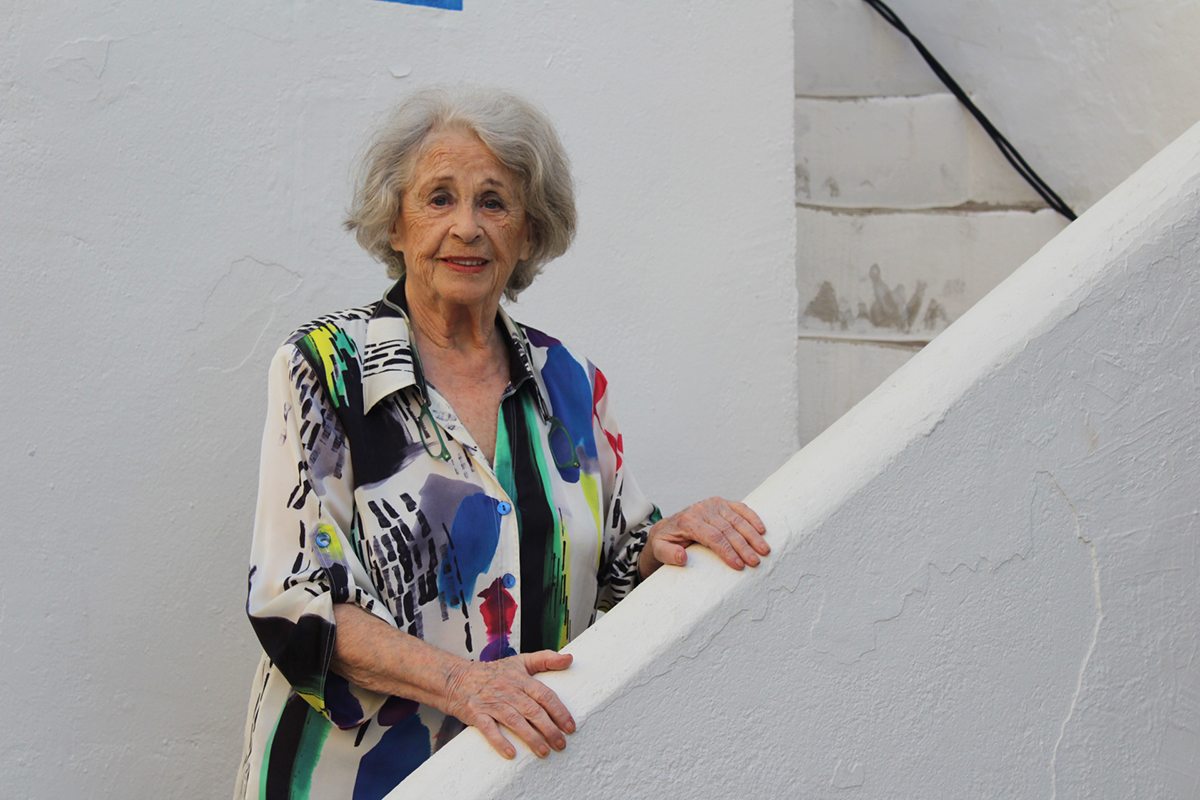 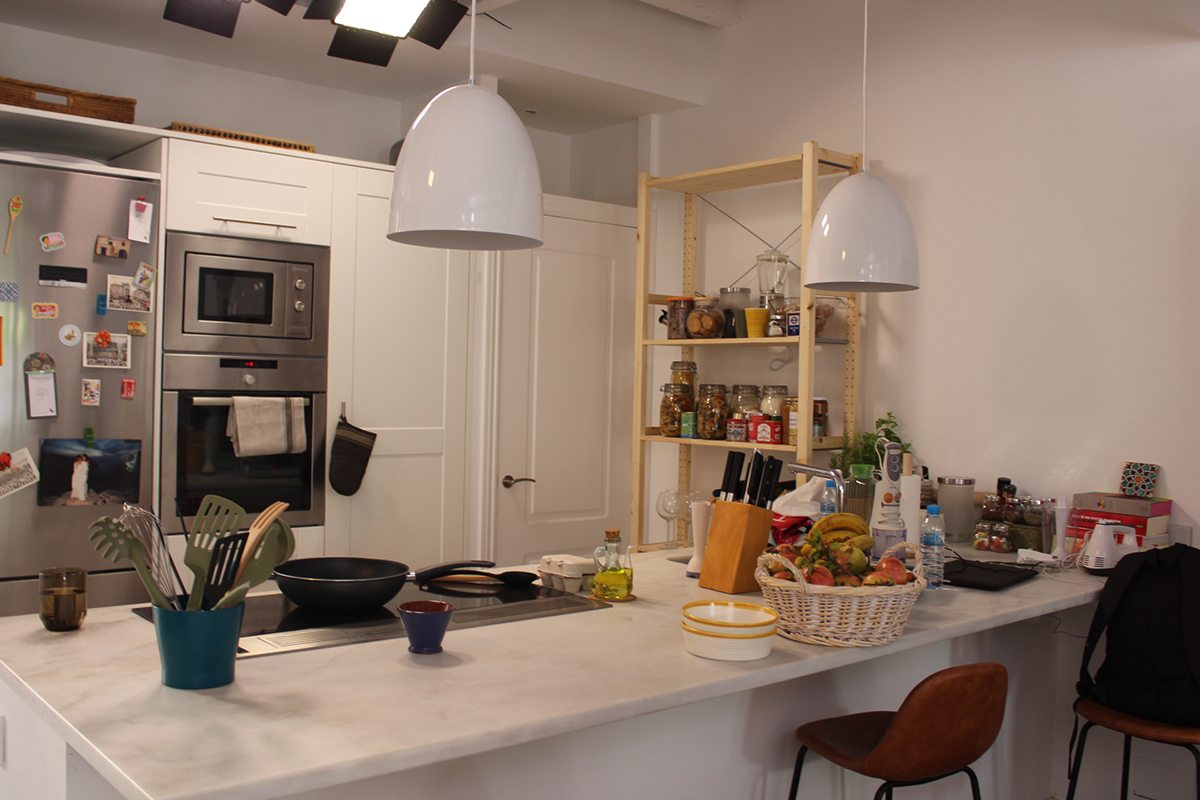 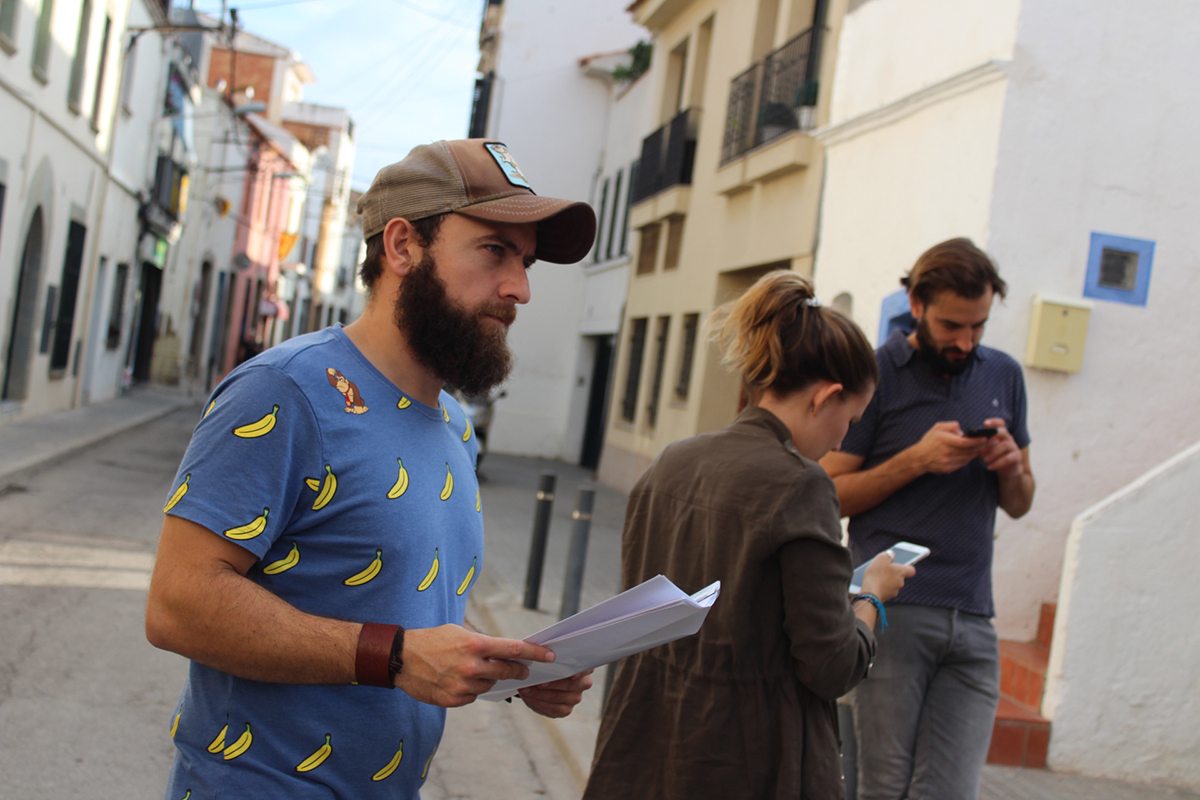 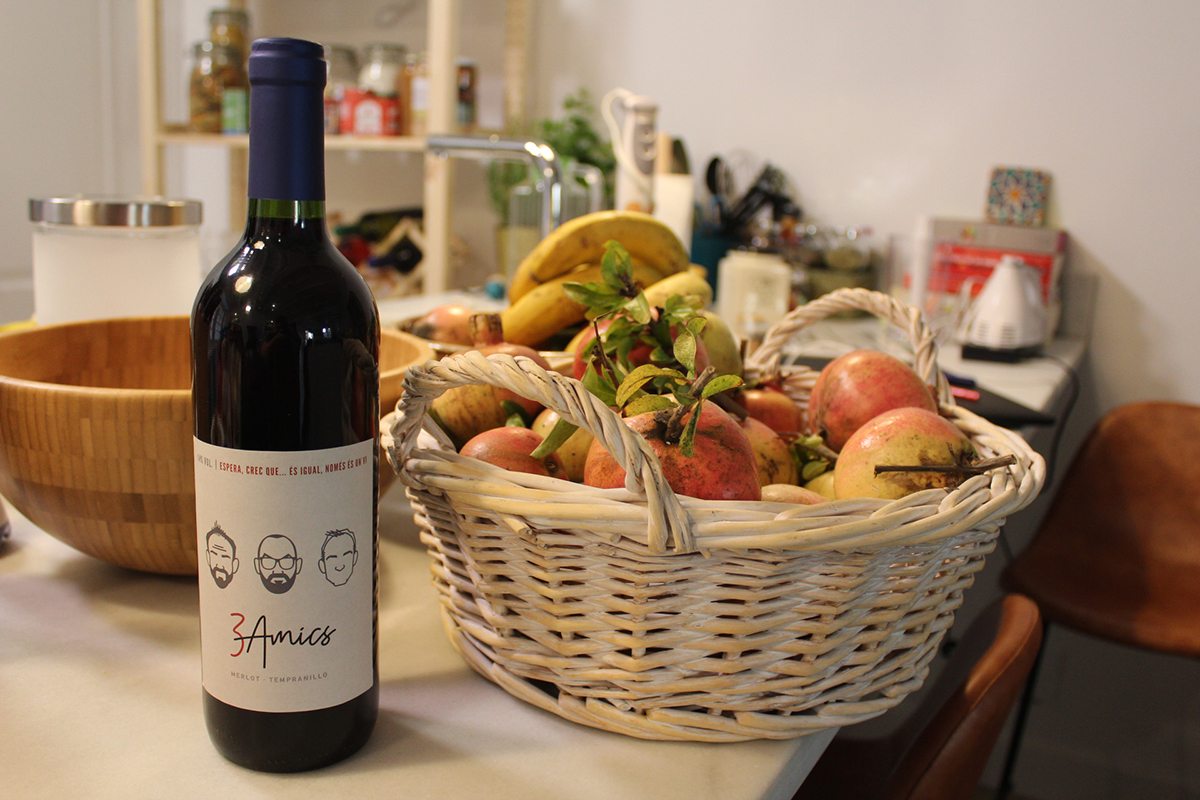 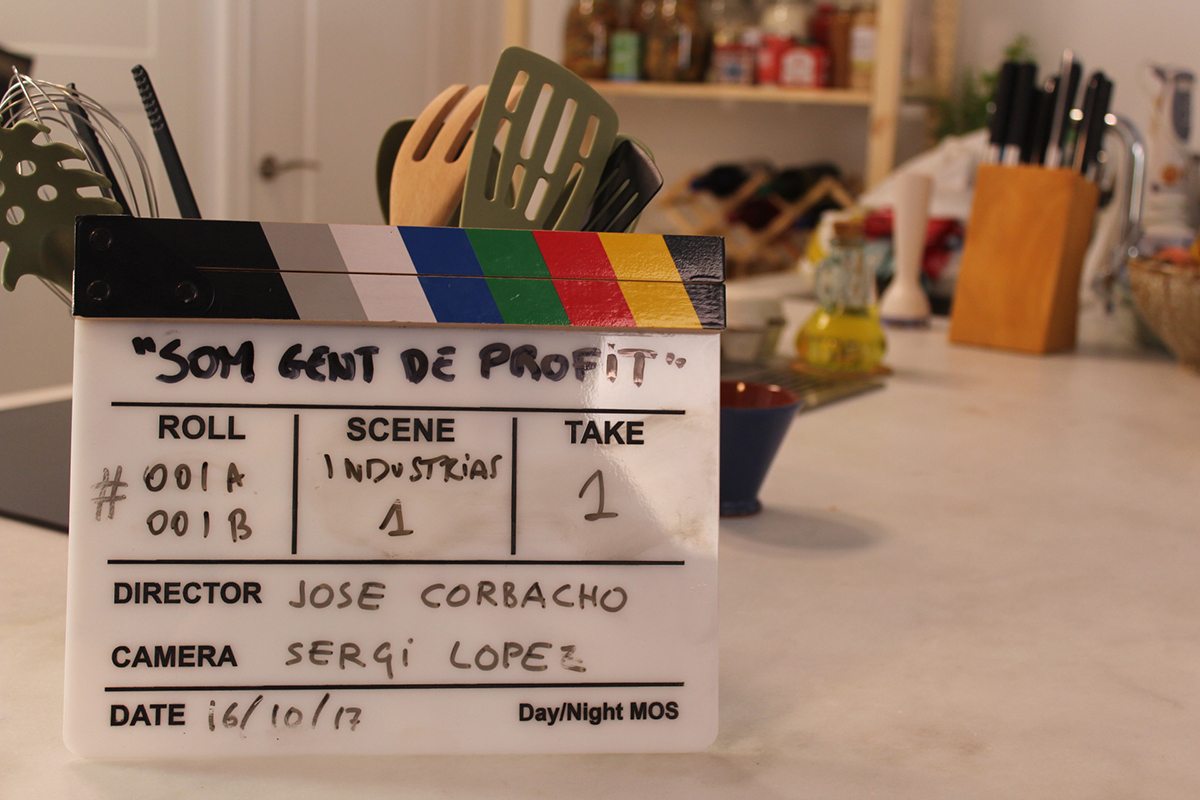 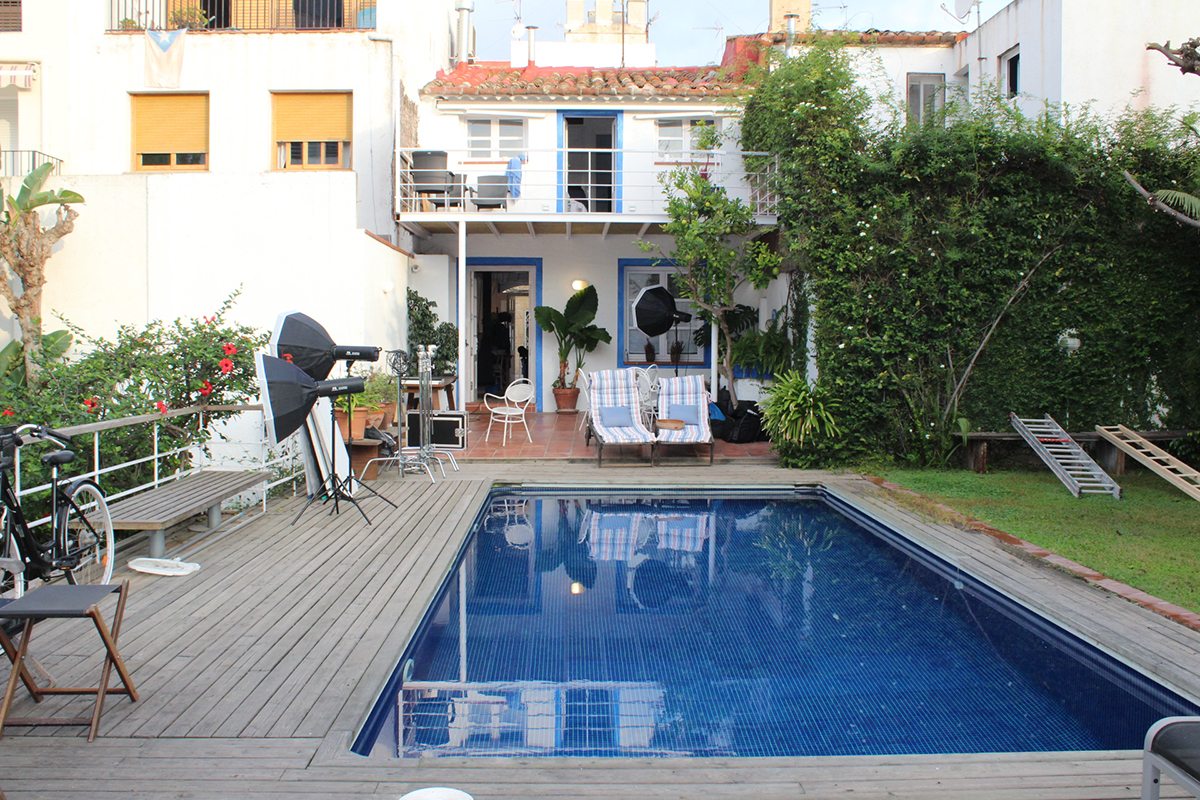 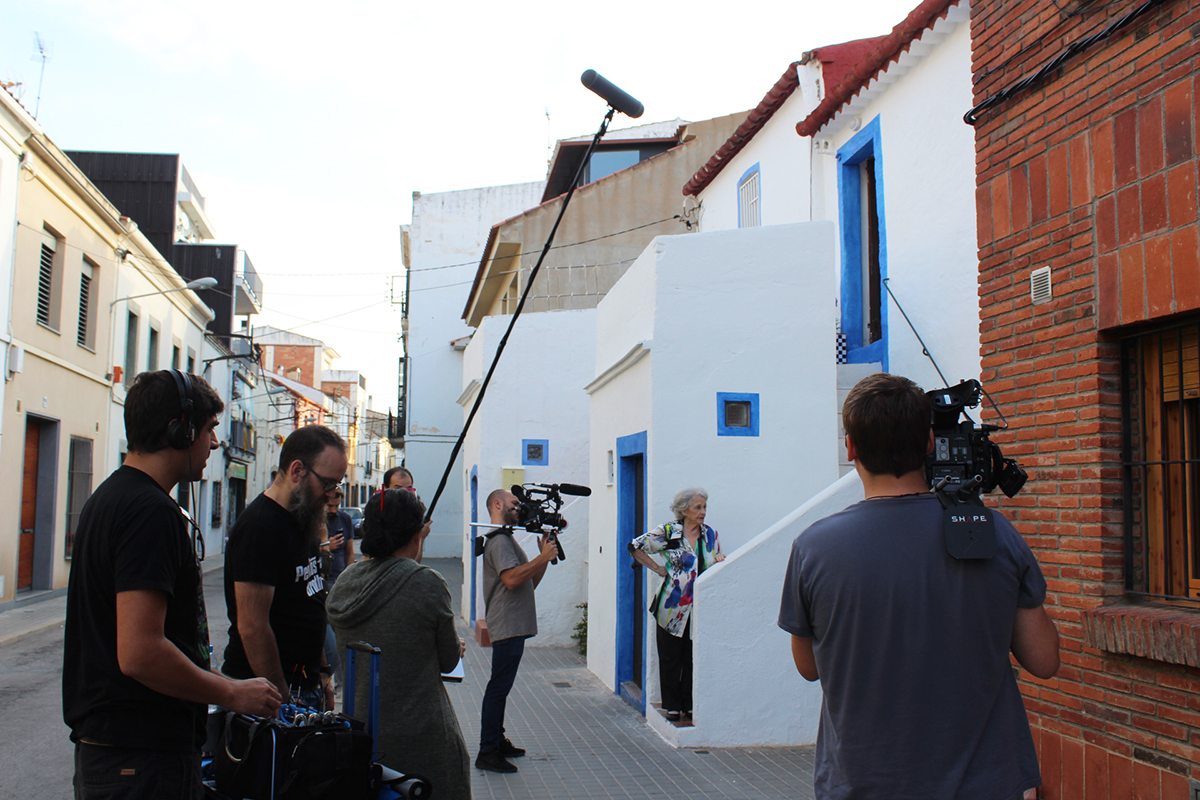