As an audio-visual production company we also manage committed actions, such as the social responsibility for Ecoembes carried out by the agency TBWA where we collaborated with Youtuber and Blogger Sylvia Salas (@sylvia_daretodiy).

Under the hashtag #Libera1m2 June 17th 2017 was a day to raise awareness to society though influencers and their fans who supported the initiative to clean a square metre of our surroundings by recycling rubbish we found around us. So, with Sylvia and some of her followers who were previously selected, we went to a nearby park in Barcelona for the activity.

Afterwards, the Youtuber edited a video for the brand. 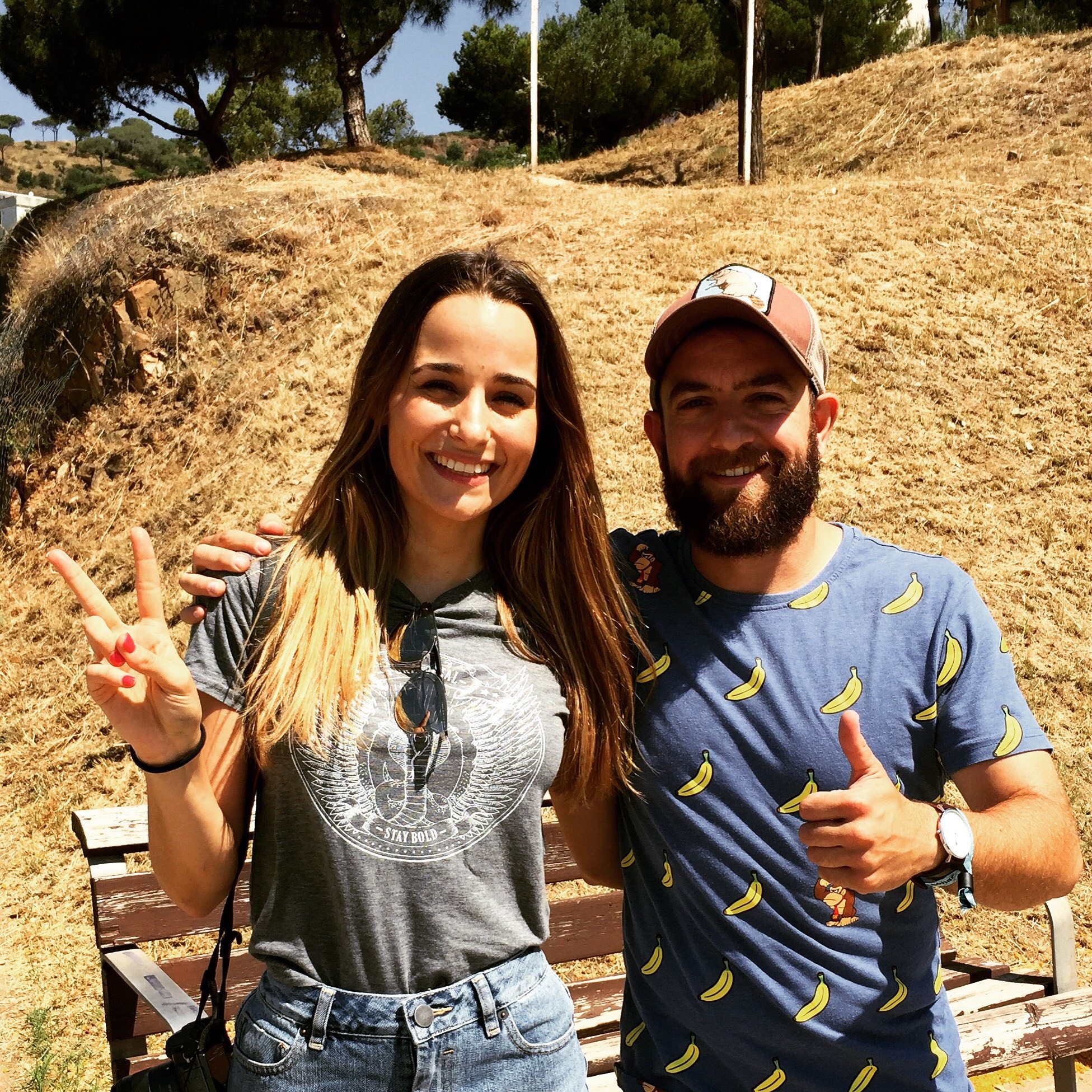 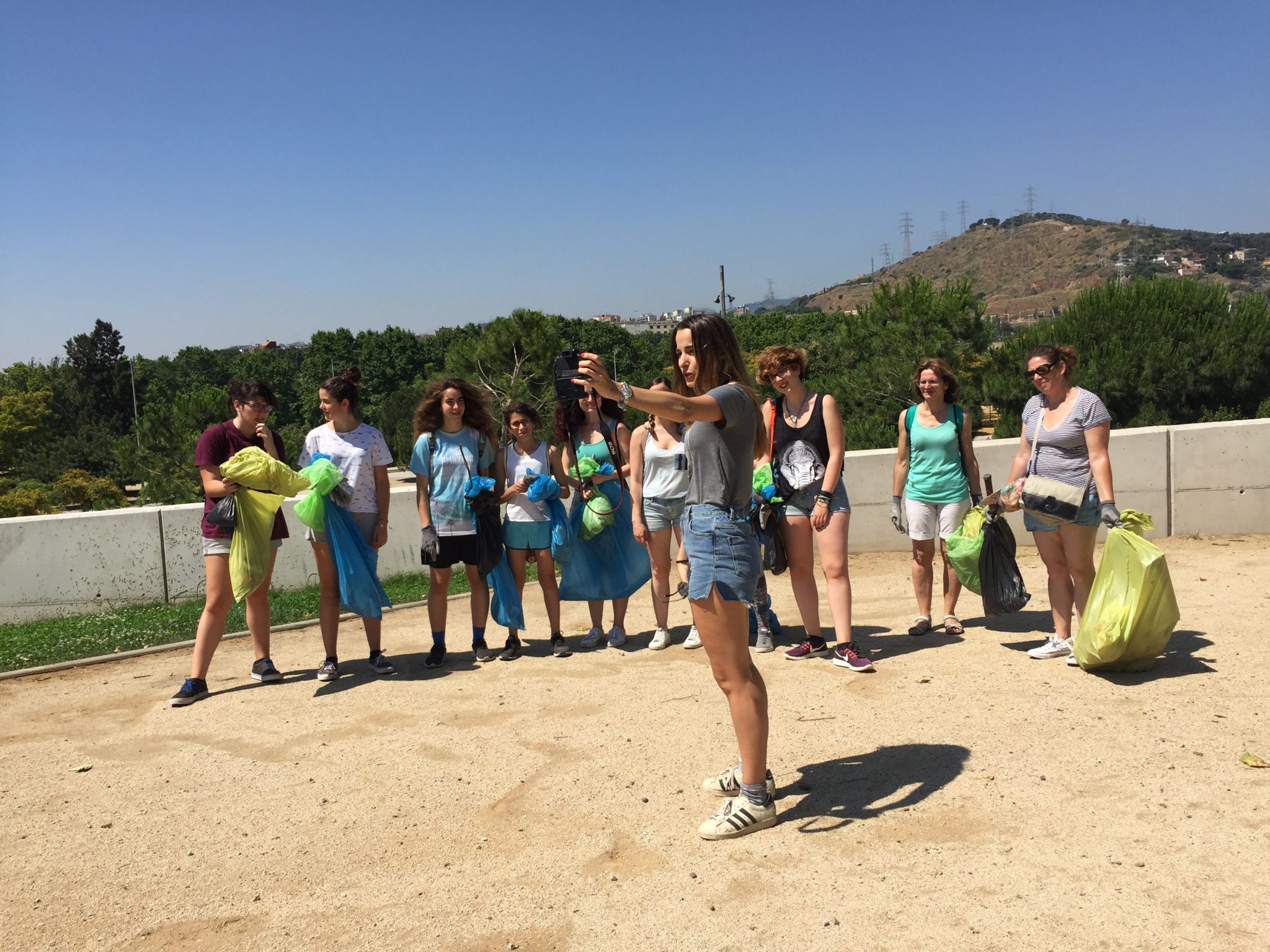 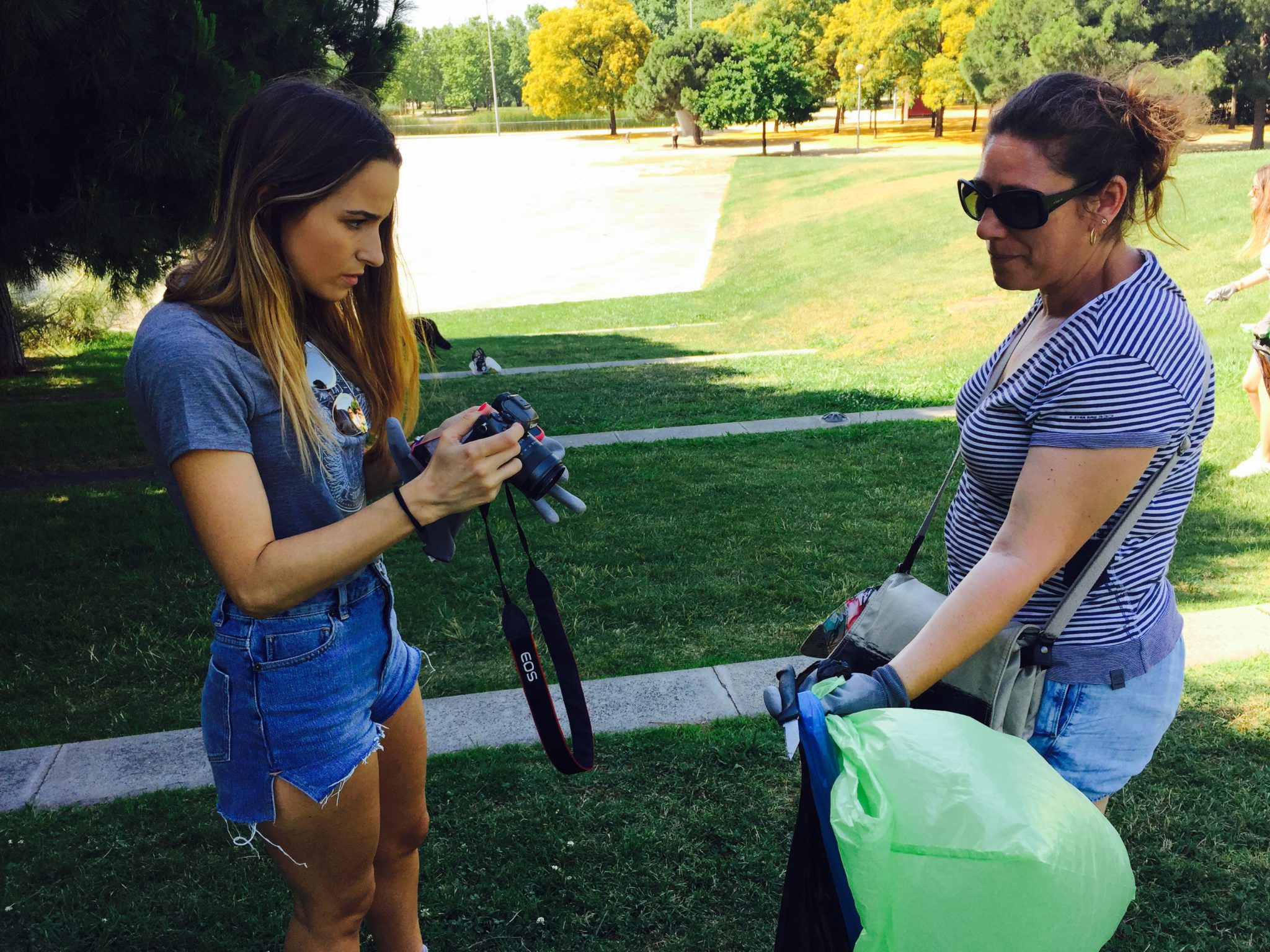 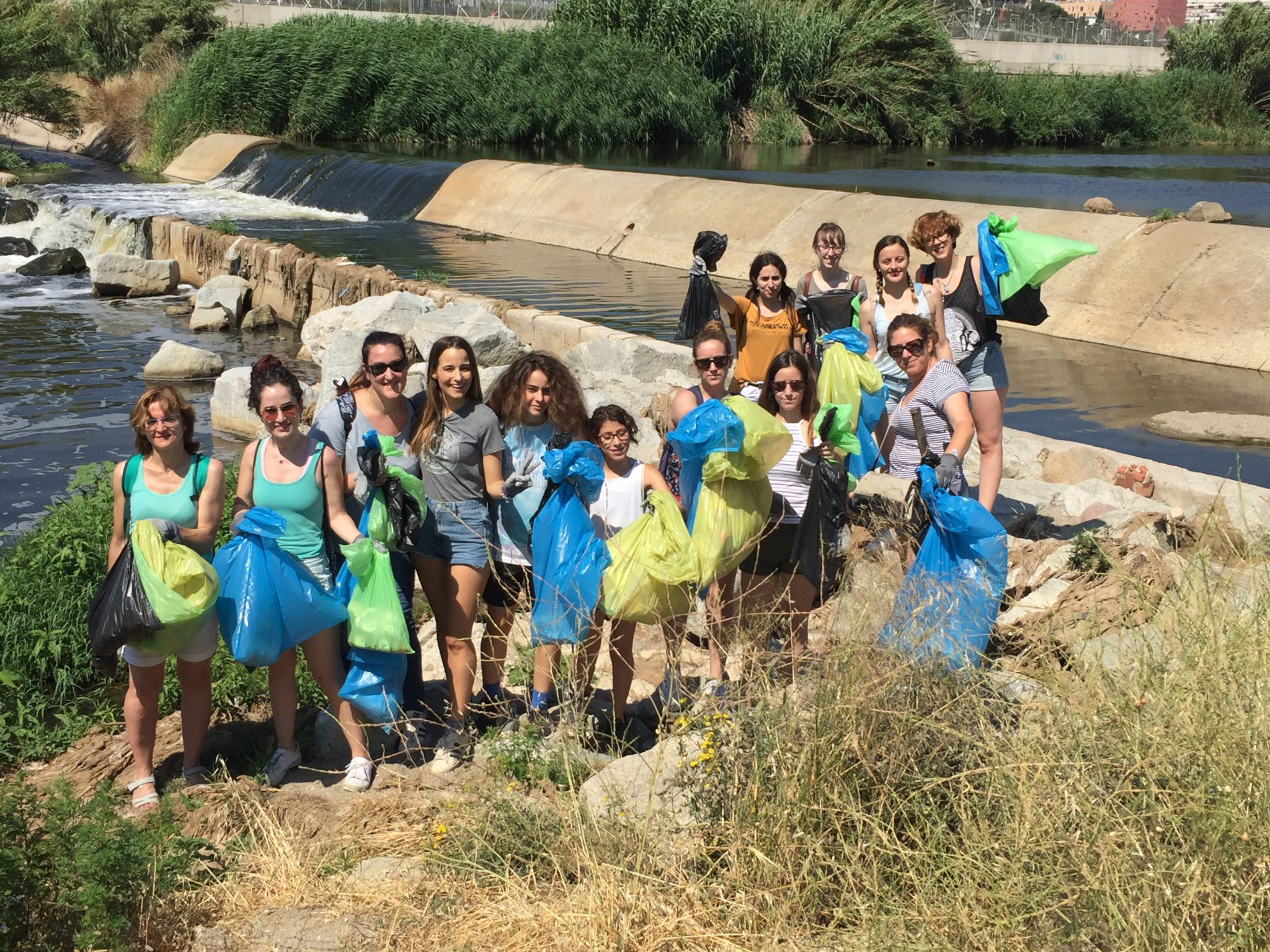