Filming for the shopping centre “La Maquinista”, in Barcelona, as requested by the graphic design agency Conspiracy Studio.

Once again, Pepitos Brothers directed a new film in Barcelona, in the shopping centre La Maquinista. This time, the filming of the event also included editing and producing innovative audio-visual material. The film was created to make a piece of interactive video where the user, by pressing the space bar on the keyboard, can see the same story from two different perspectives. This way, the final experience of the video changes according to the set-up that the viewer themselves creates.

The final video can be seen at Unexpected Christmas.

The production and execution was completed by Pepitos Brothers. 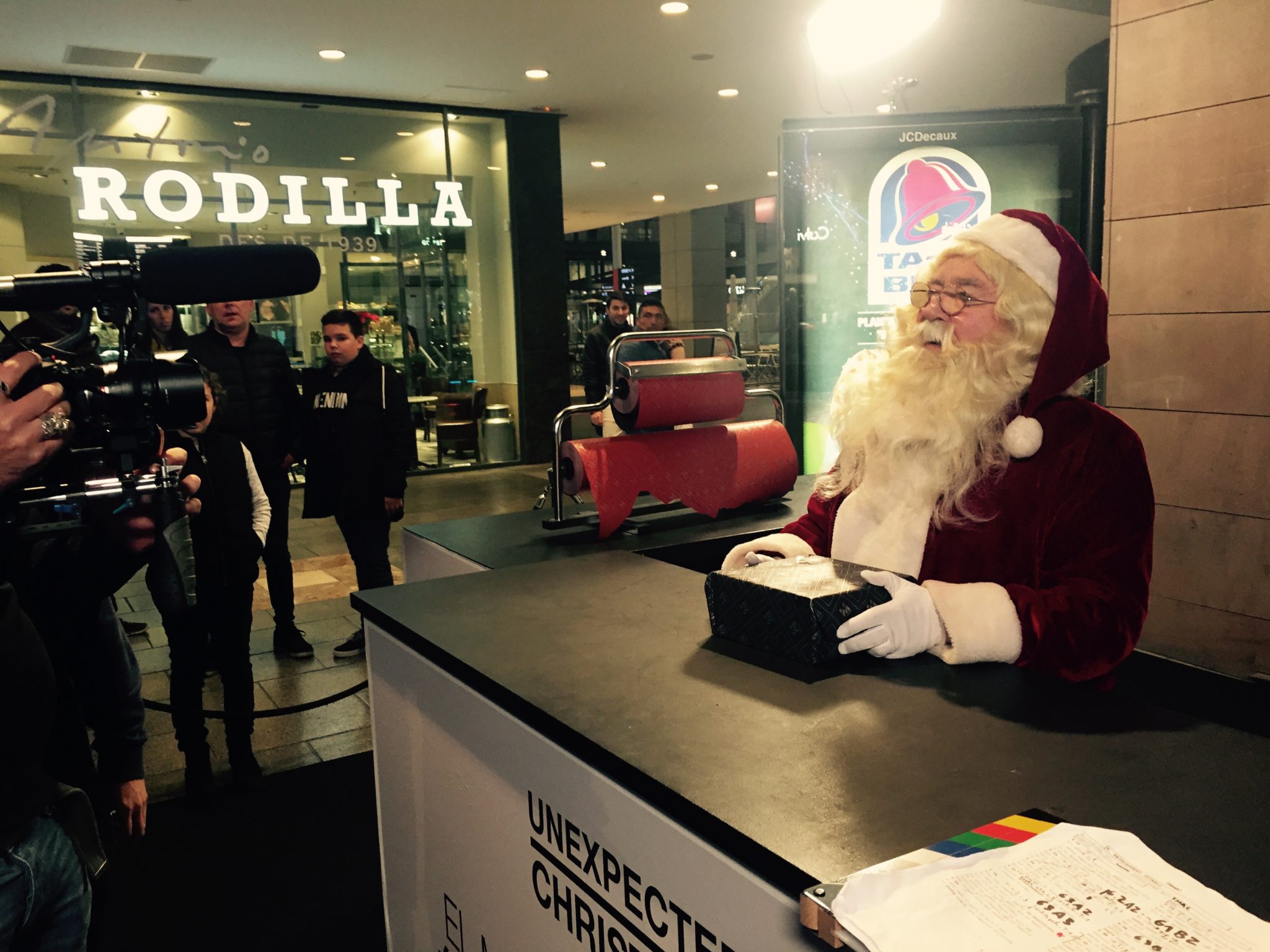 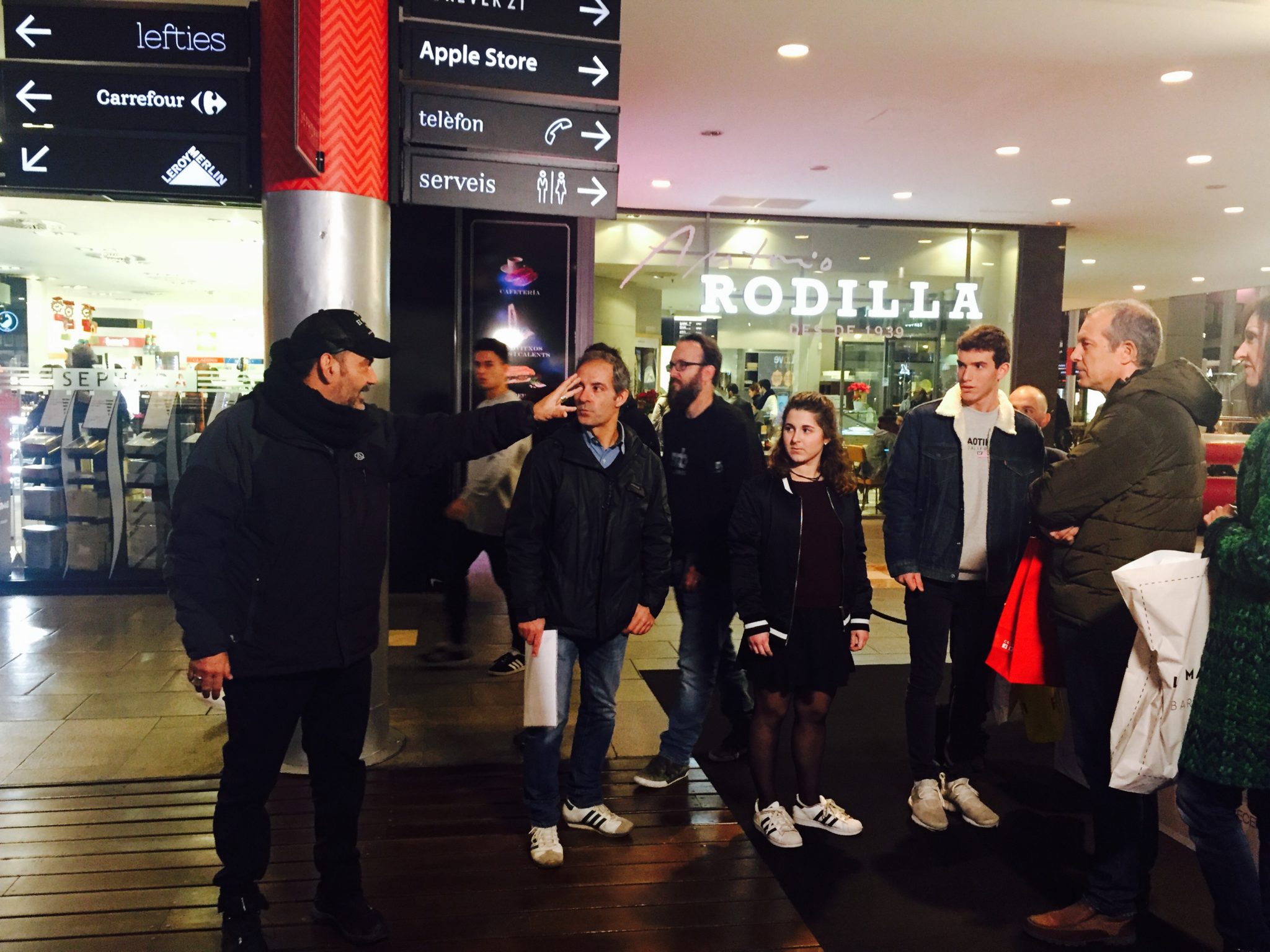 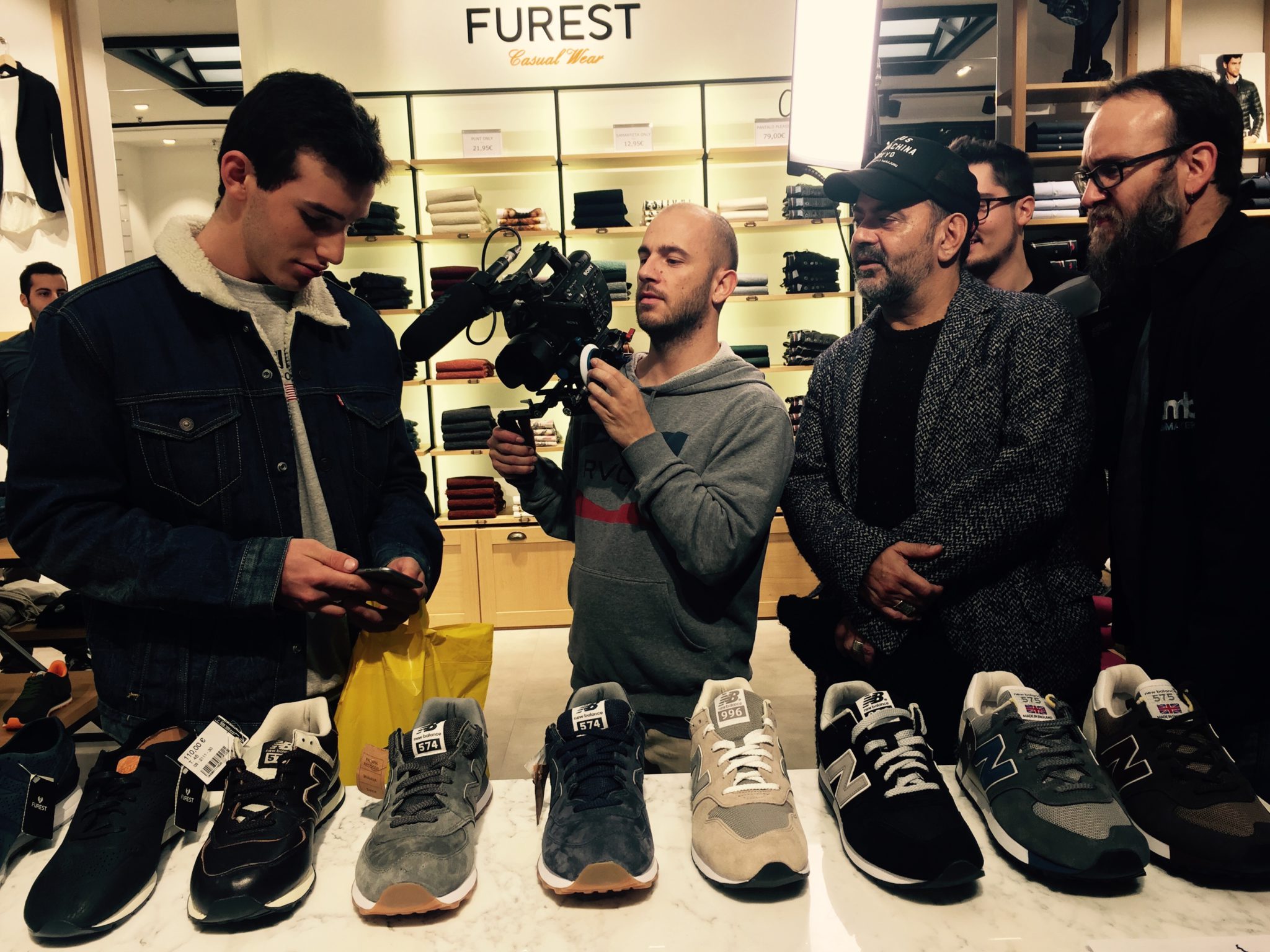 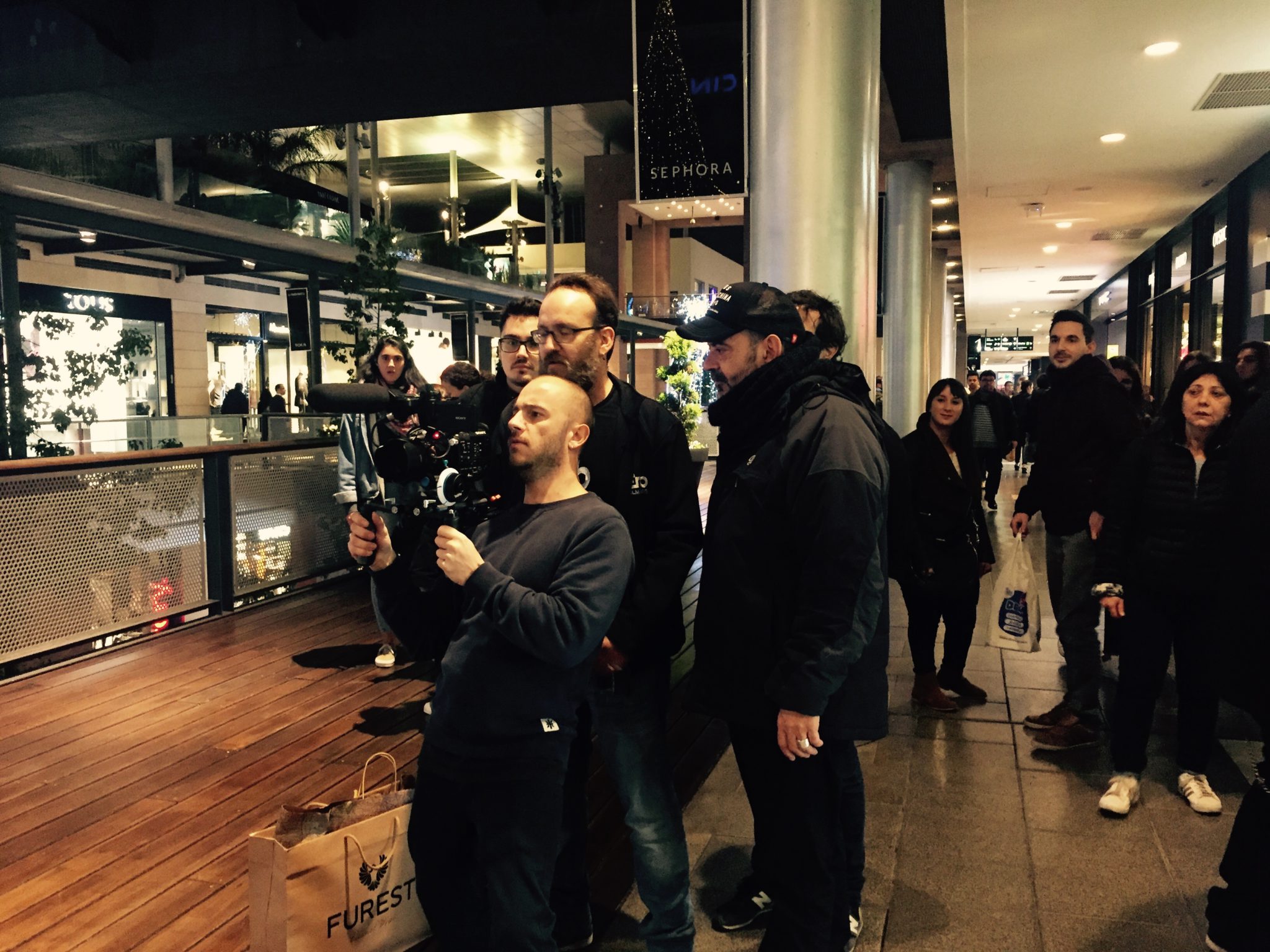 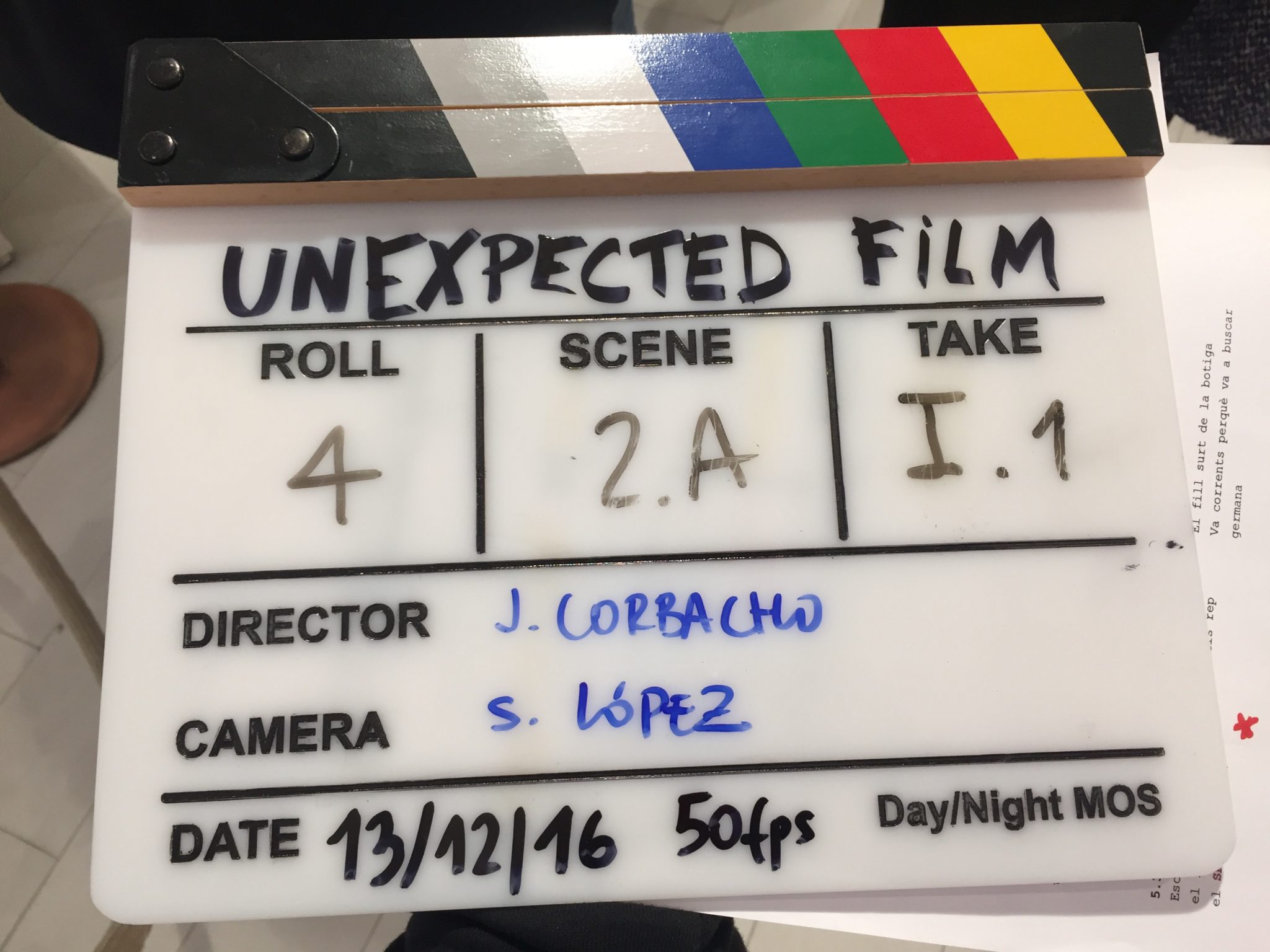 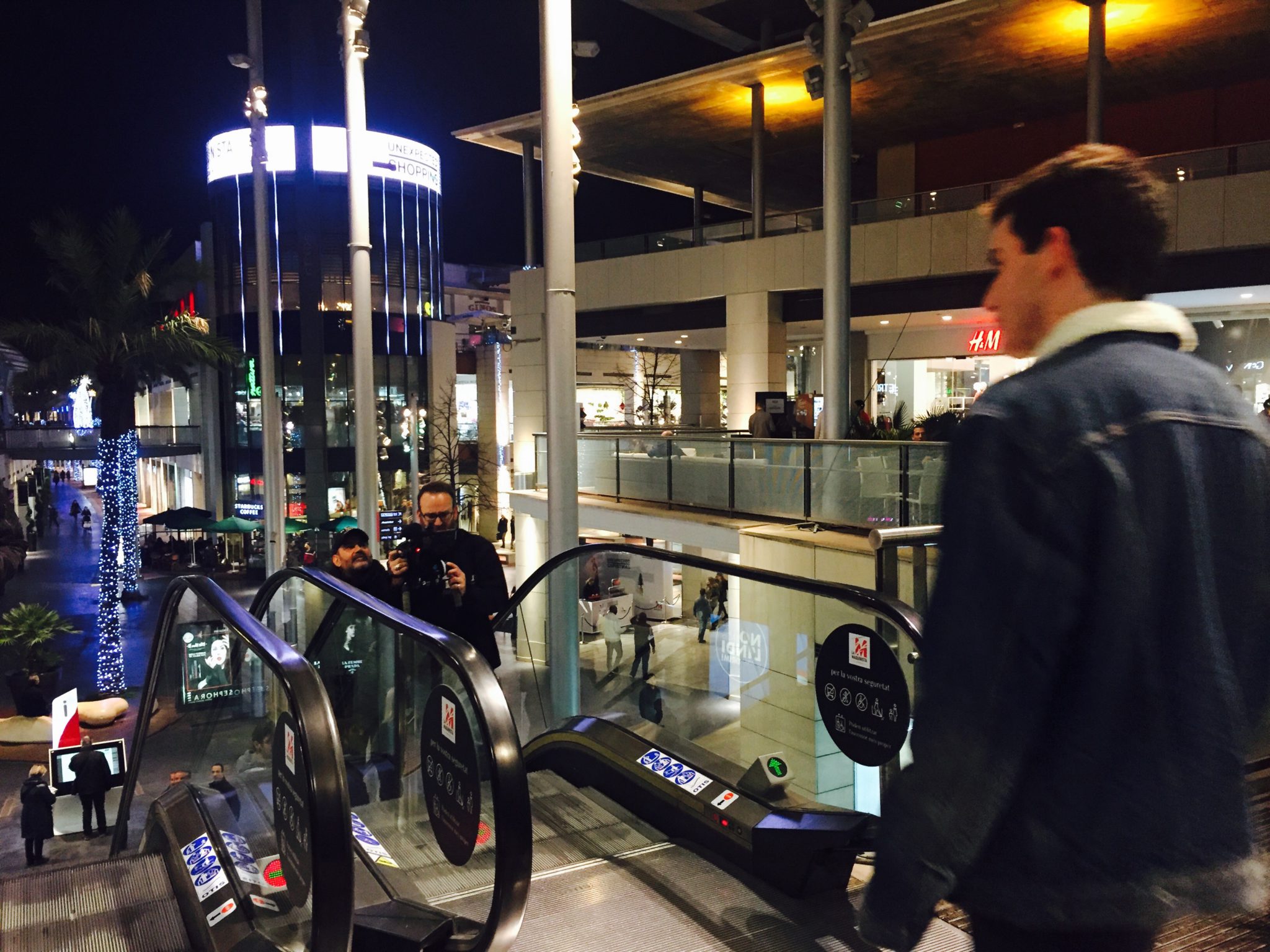