At the beginning of September 2017, the daughter of Count Hugues D’annoux married the young entrepreneur from Valencia, Alejandro Jesús Sánchez. The wedding organisers, led by the wedding planner Laia Seguí, placed the Pepitos Brothers in charge of creativity, production, bookings and creating an event that had to include two settings:

With this briefing Pepitos Brothers created the following:

Guests met a fantastical character located first at the welcome Photocall and then at various moments throughout the party. We baptized this character with the name “Vertumnus” as he incarnated the famous character made of summer fruits and vegetables from the painting by Giuseppe Arcimboldo. The make-up took months to work out and various custom made prostheses of fruit and vegetables were used, just as the famous painter had drawn. This work was chosen precisely because it was the first painting related to the surrealist movement.

Continuing with the art, when guests started the cocktail reception the character “Vertumnus” made his first appearance in the gardens of Golf de Pals playing the famous piece from The Magic Flute by Mozart, Papageno. As the person playing Vertumnus was actually an opera singer. This opera piece was accompanied by his “Papagena”, an Opera soprano who later on performed “The Habanera from Carmen”.

Finally, as the grand finale to this party dedicated to the arts, a scene was set up made from a 4m high by 2m wide screen, where Dali’s painting “Girl at the Window” was projected where the back of Gala contemplated the beauty of the Mediterranean sea from a window. The idiosyncrasies of this production was that, Gala was not in the projection, but another singer who, dressed the same as her, performed Katy Perry’s song “Fireworks” whilst the painting came to life with 3D images taking you through the various works of the artistic genius from Figueres. The surprise in this was that when Gala turned, it was a female voice singing, in the purest style of Farinelli. 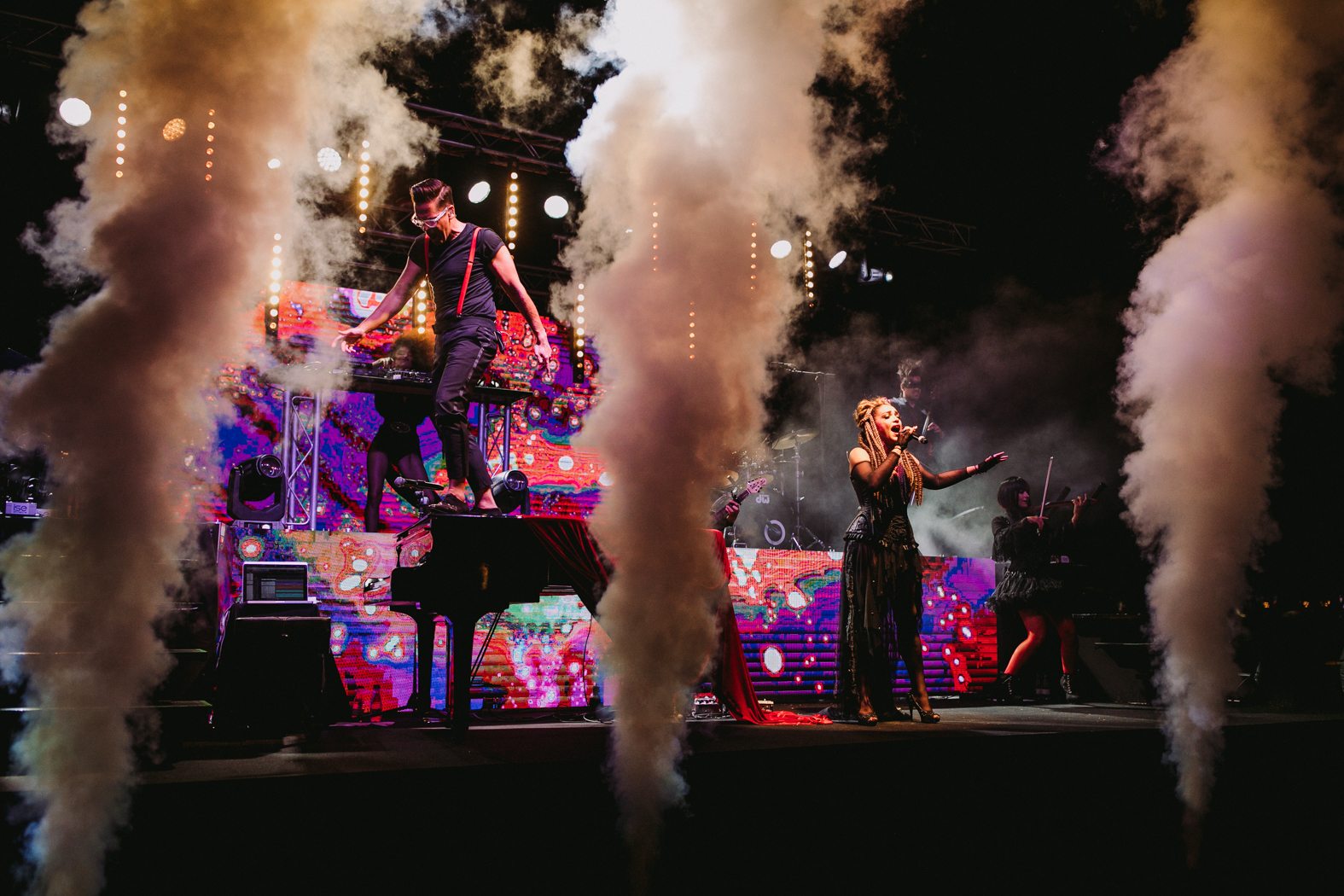 The wedding was organised into various parts. At the cocktail reception, held in the gardens of the bucolic space of La Farinera de Sant Lluís, a group of fawns and elves ran through the guests, all of them dressed with prostheses and custom made costumes to appear like characters taken straight from a fairy tale. From the trees, swings were placed where balancing acrobats dressed up as children of nature whilst making plastic figures.

The arrival of the couple was preceded by an opening dance by a group of 8 ballerinas who danced to the rhythm of “Viva la Vida” by Coldplay.

Afterwards, all the elves and fawns accompanied the guests with torches through a path between the forest until they arrived at a tent of 1,000 square metres where the 350 guests enjoyed the dinner by Nando Jubany.

In the tent, a welcome dance entertained all the diners before the banquet and a duo with fabrics to the rhythm of “Roxanne” by Tom Waits left everyone in awe.

Finally, the guests were met with a magnificent stage where the band “Music Has No Limits” put on a musical experience where they revived all genres to end with a DJ set from Mónic Mira who was the final climax to an unforgettable evening. 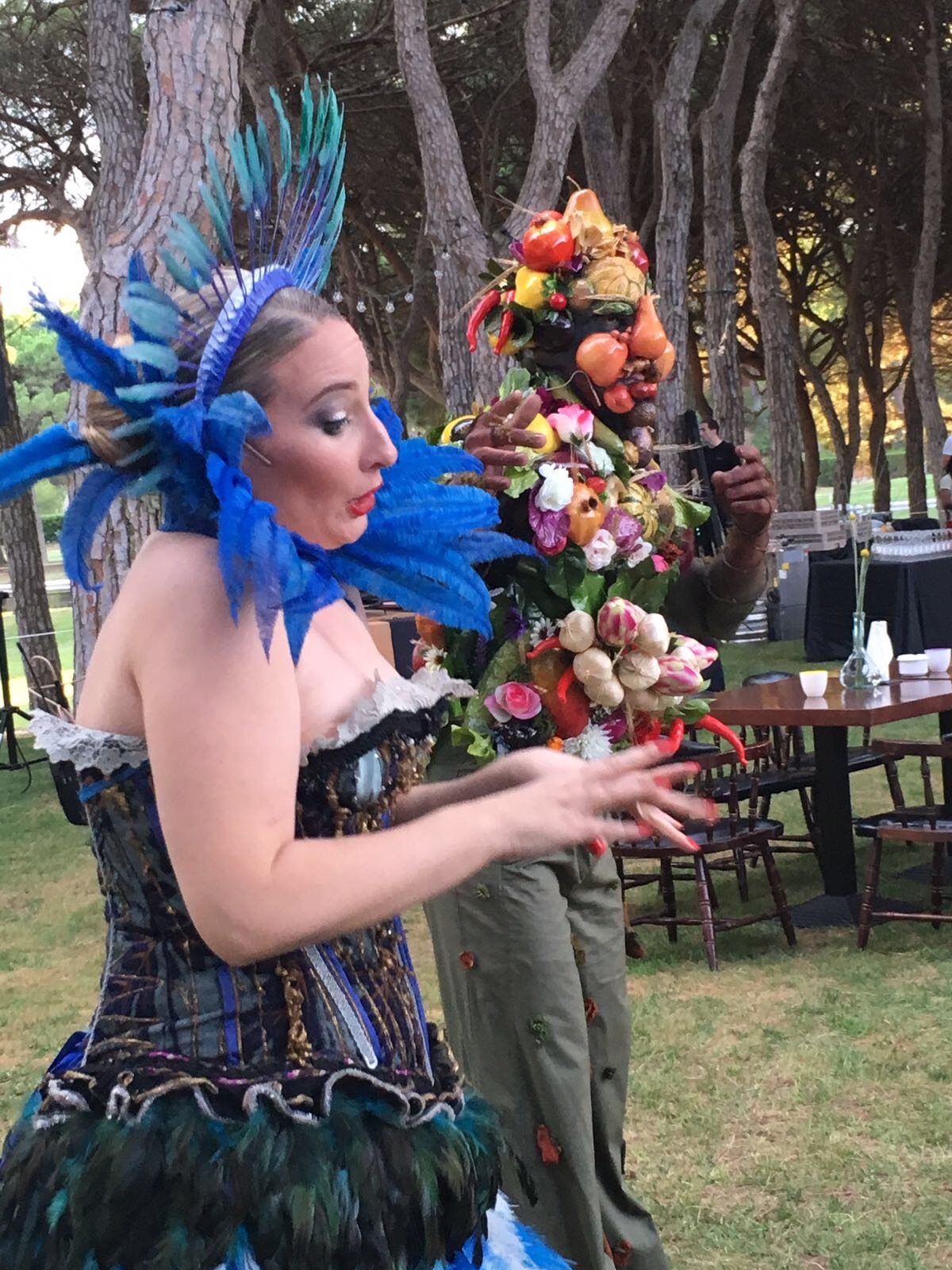 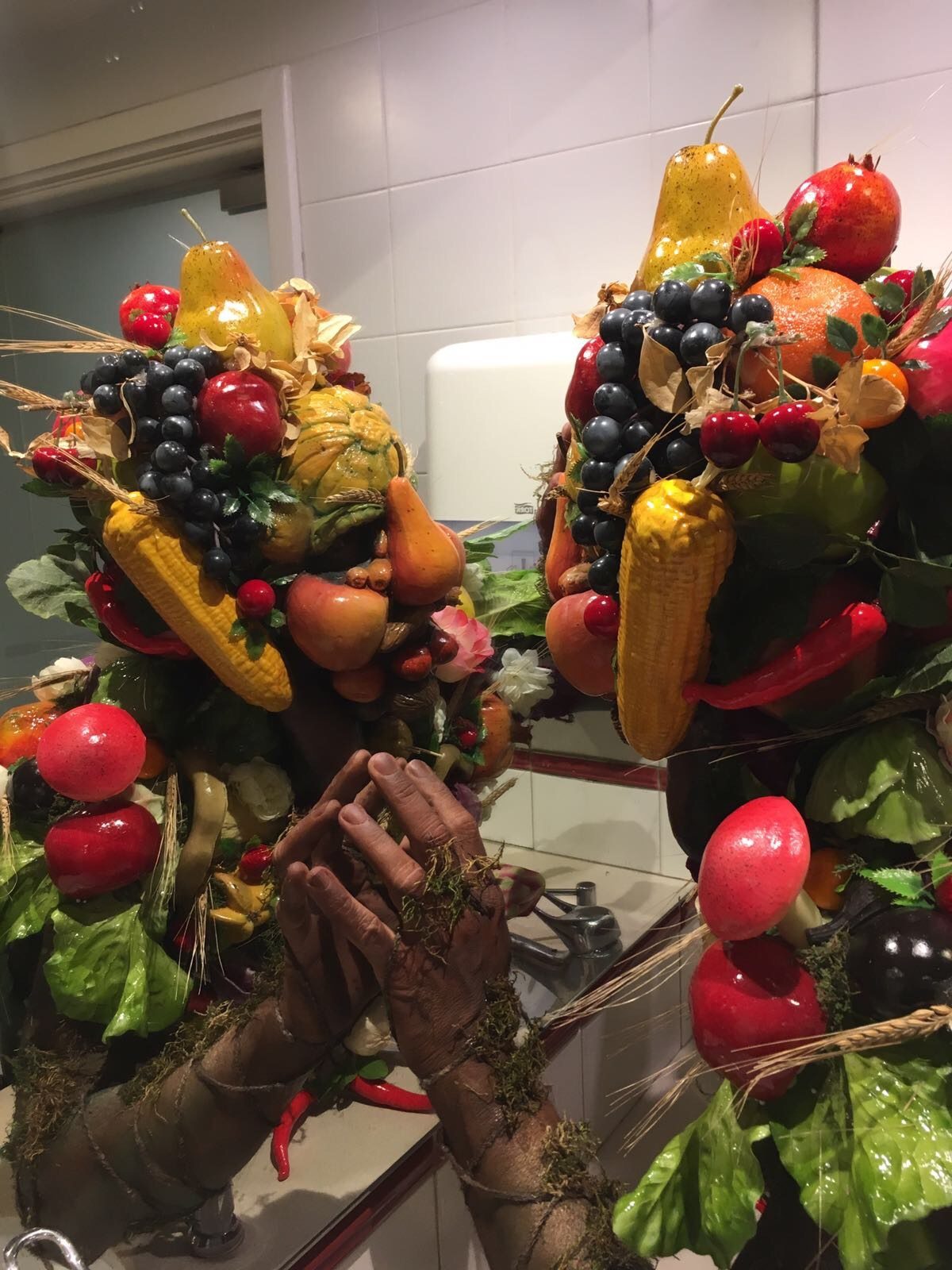 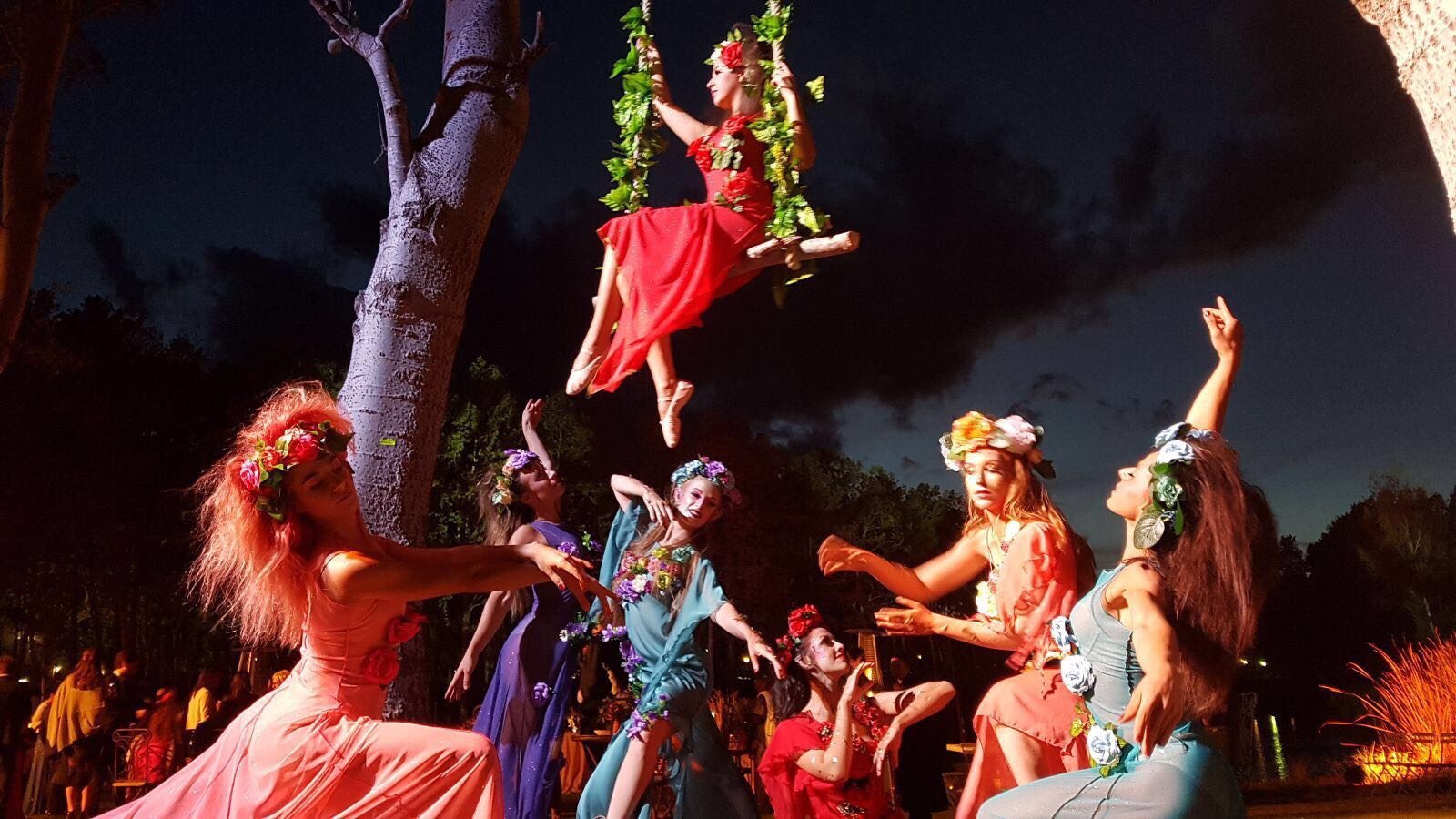 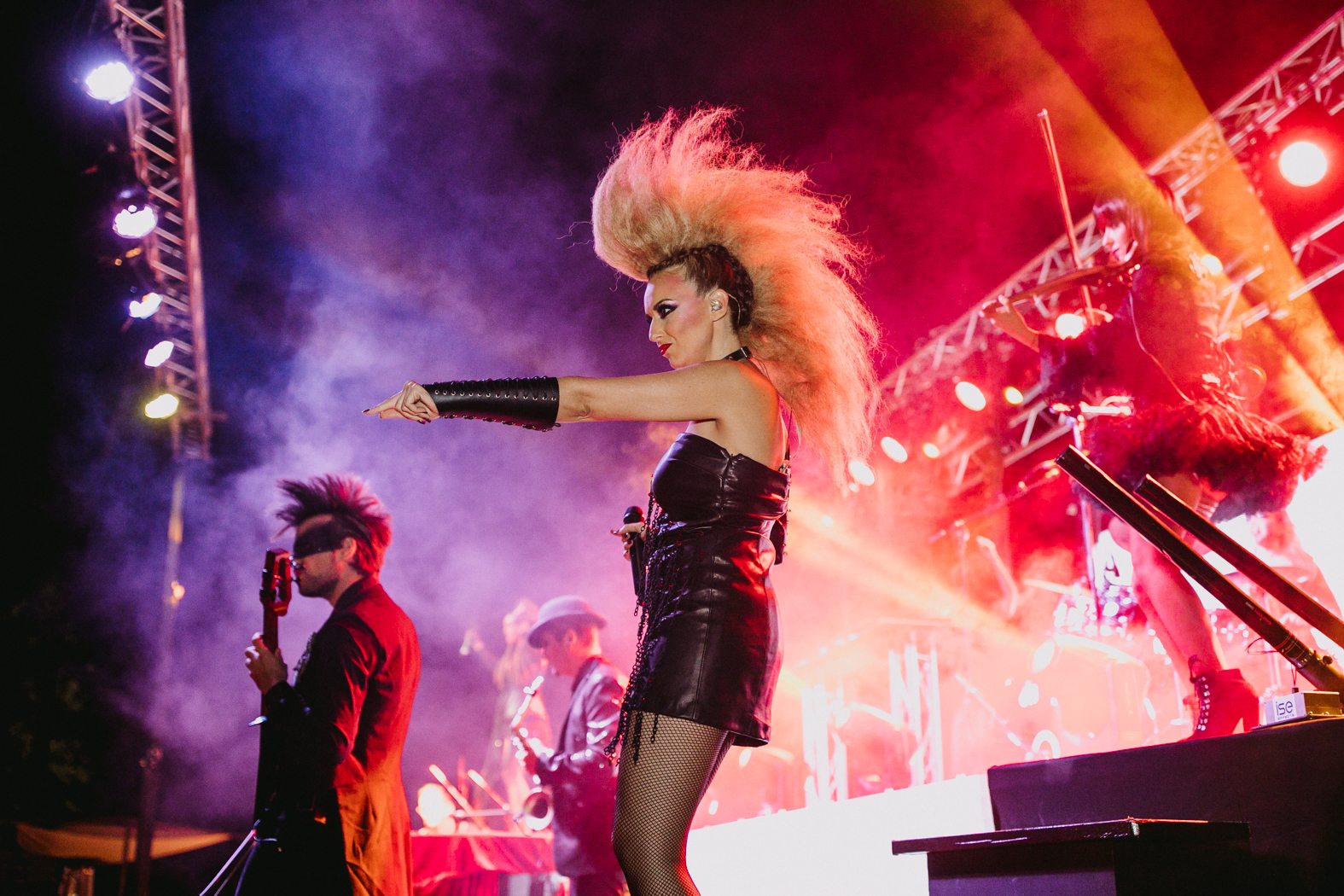 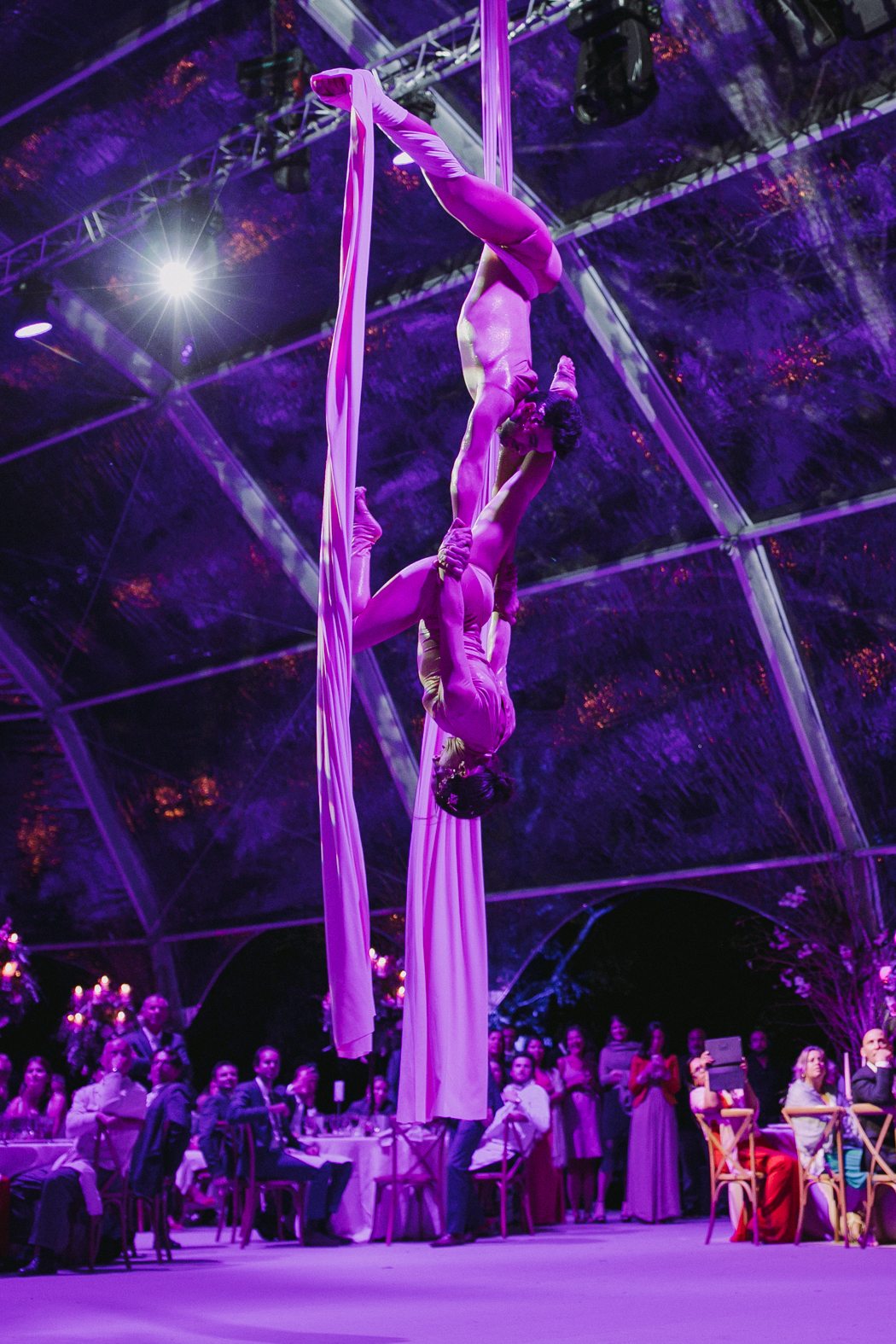 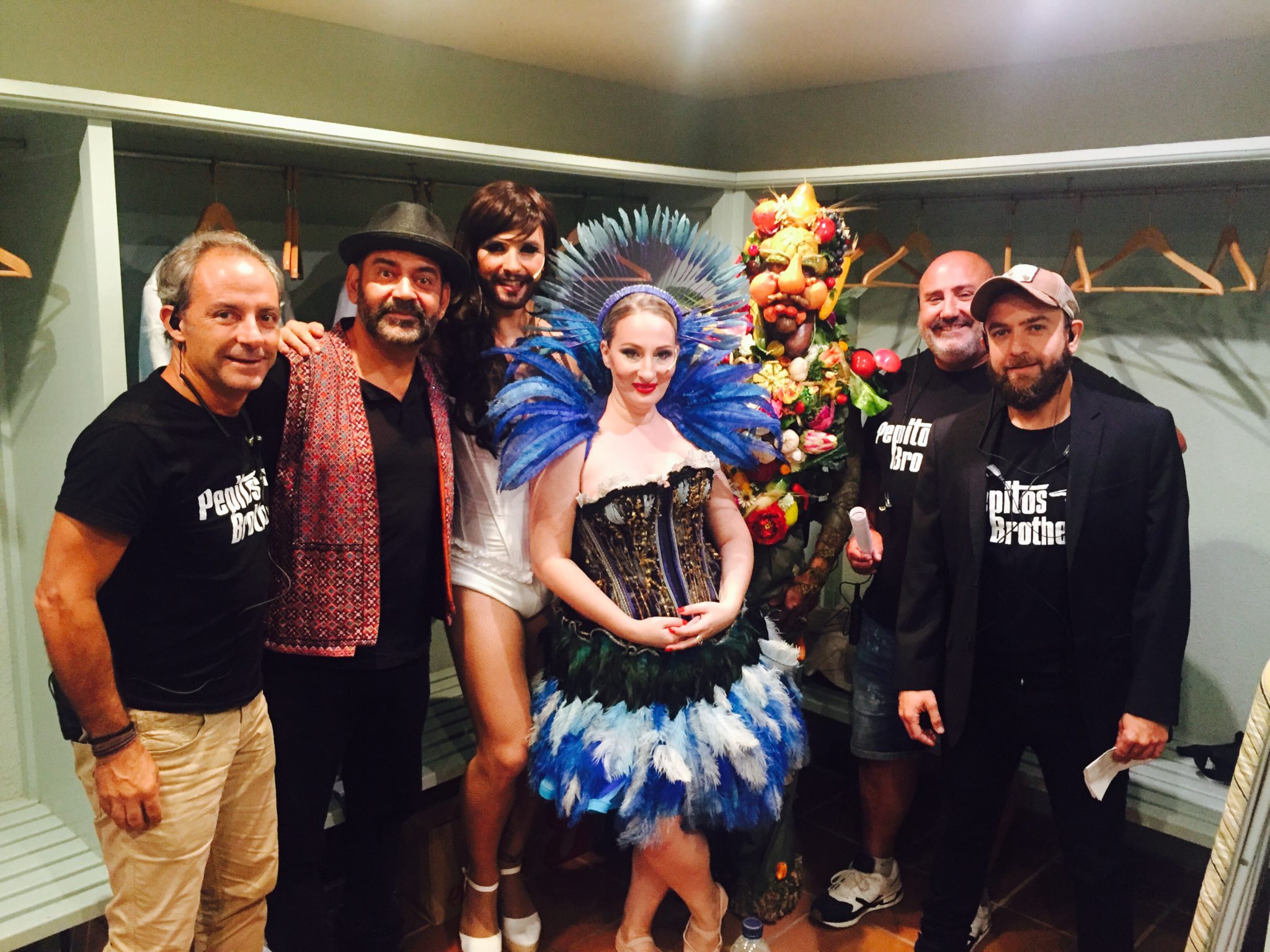 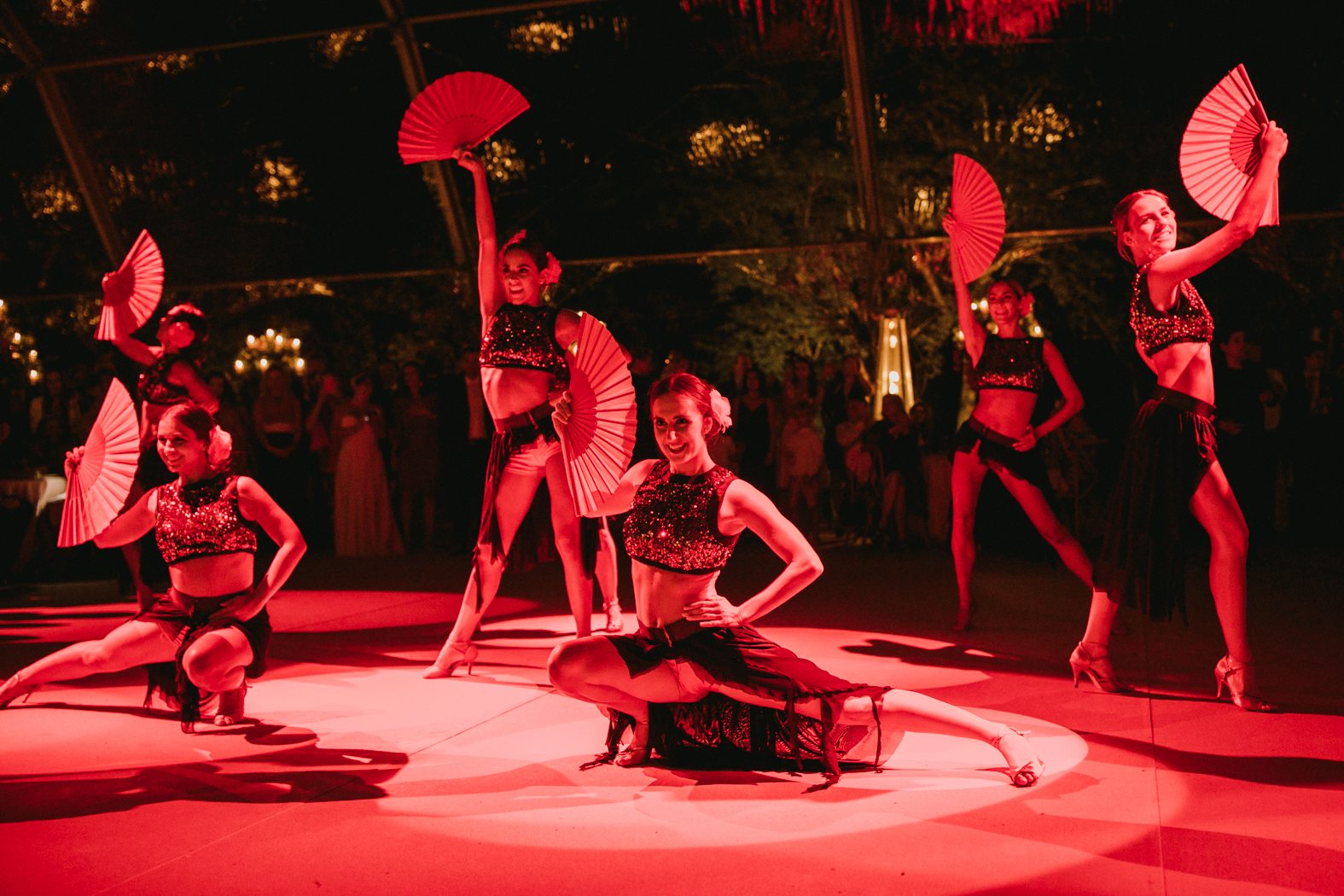