Pep Espada and Jose Corbacho have been friends for a long time. They met at “El Terrat” and several years later as television stars they decided to start a new project, to take a risk starting from scratch and to take on new challenges that life brings. Which is how a concept was born that united them as brothers.

In order to bring down the average age of the group they decided to include Bernat Gascon, who came from the events sector and also brought new toys that the three brothers could play with.

Despite being a young company it is made up of professionals with a wealth of experience behind them to create varied content, both in television format, galas, theatre productions, film productions, presentations, conventions and even small more local events.

Because of our extensive experience, a solid infrastructure of contacts and the highest commitment and quality, we want to offer a creative answer, to assist and provide a service in our productions, without forgetting that our work is part of our way of understanding life.

Actor, director, writer and comedian (although he defines himself as a “multi-employee”) Jose Corbacho is known for his television appearances, but his chameleon-like profile says much more about this “Pepito”, capable of leading a company event as well as bringing three films to the big screen of different genres (Tapas, 2005; Cobardes, 2008, Incidencias, 2015)

Since his beginnings in the theatre company “La Cubana”, then “El Terrat”, Jose Corbacho’s experience in the world of show business is, without a doubt, a great reason to get to know the “Pepitos Brothers”.

His two “Pepitos” brothers are somewhat jealous and do not understand why everyone ignores them when they go out with him, that’s why, behind his back they say that he thinks of himself as Vincent Chase (Entourage) although we all know that in reality he is more of a Kevin Spacey of the suburbs of Barcelona.

Seven years as Director General of “El Terrat de Producciones” vouch for the eldest of the “Pepitos” brothers. Pep Espada joined that production company in 2000, managing a company that showed promise since its beginnings on “TV3”, until it moved onto the national television scene and became “El Terrat” and one of the founding members of “La Sexta”.

A creator and entrepreneur, after fourteen years at “El Terrat” he decided to take on a new and young project aimed at responding to all kinds of needs in the entertainment world. It is because of this that under the direction of Pep Espada, the “Pepitos Brothers” is a safe bet.

His two “Pepitos” brothers envy his fantastic physical shape at his age, although he still thinks is 30 years old. His knees, however, are more aware of the reality. 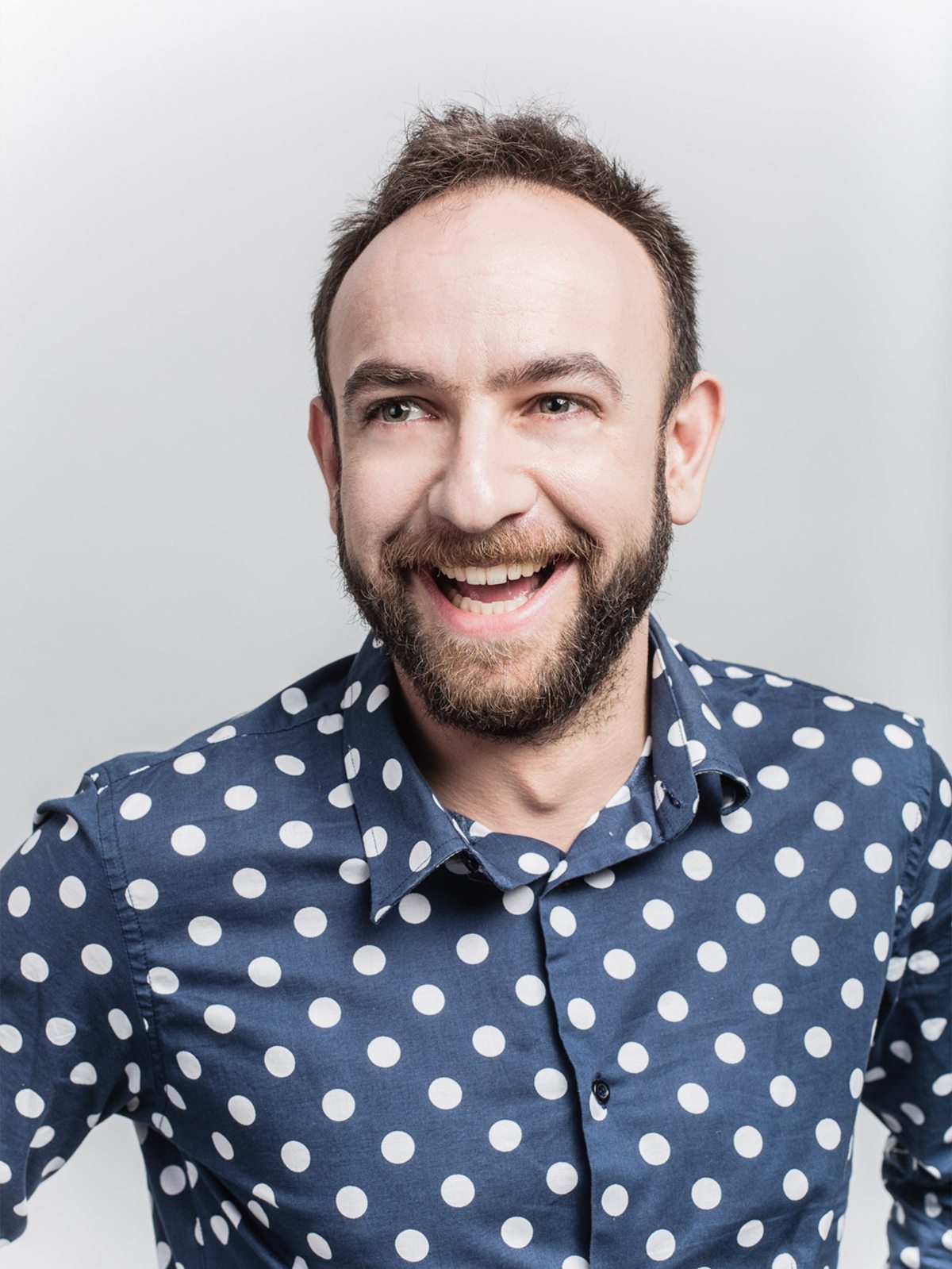 Specialist in the world of sport and the star of the “Pepitos”. Despite his short stature, (don’t say anything about it to him as he thinks he is 6’3”) he worked at the Spanish Association of Basketball Clubs for eight years where he became head of entertainment for one of the biggest events in the Spanish sport, the Copa del Rey de Baloncesto and everything that came with this major competition in one of the most important leagues in the world. Head of other formats including the press conferences, television galas, filming, communications strategy, etc.

His (older) “Pepitos” brothers define him as a jack of all trades and envy him as he speaks English properly (“Oh yeah!”)